The release date of Maidaan is finally out 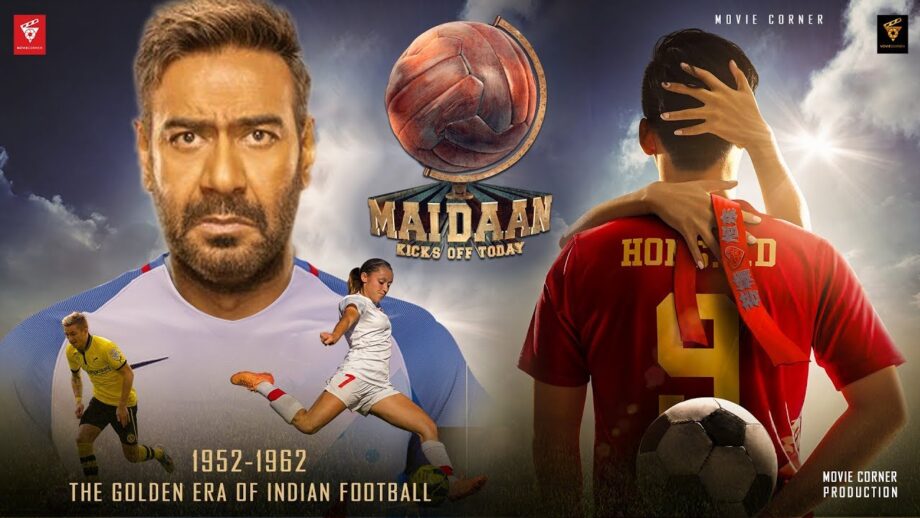 We all have heard about Ajay Devgn’s upcoming football biopic on former India football coach Syed called Maidaan. The film is produced by Boney Kapoor and helmed by none other than Amit Sharma of Badhaai Ho fame.

The finalized release date is 27th November 2020 and the movie co-stars Keerthy Suresh in the film. For more such updates, stay tuned to IWMBuzz.com