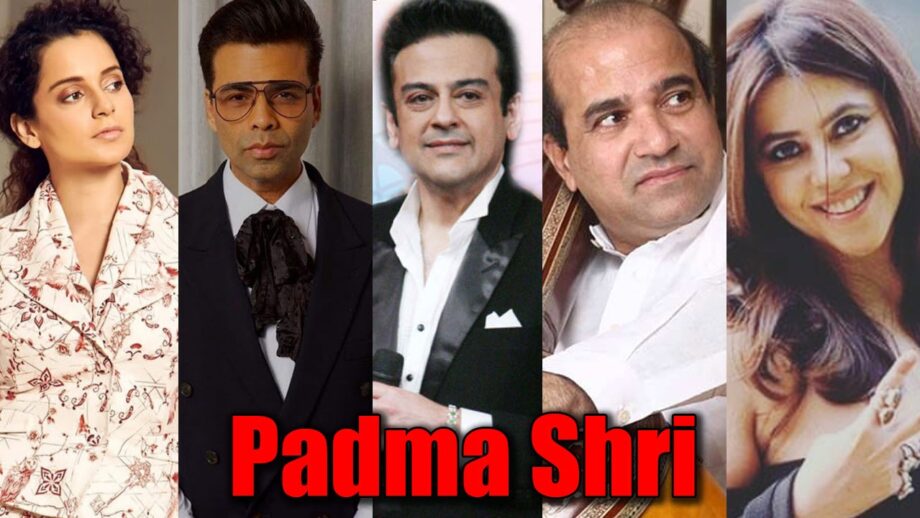 You really didn’t expect Deepika Padukone to be conferred with a Padma award, did you? Not after her JNU visit for sure.

This Republic Day, the Government,  in all its time-tested wisdom has decided to honour a self-consciously motley crew from the Indian entertainment industry with Padma Shris.

So there are thethree K’s, Kangana Ranaut and Karan Johar (who can’t stand each other) and Ekta Kapoor, whose television serials with titles beginning with the letter  ‘K’ not-so-subtly redefined the home-viewing space by aggrandizing the hope of soap via the medium of tedium.

Karan Johar’s films from Kuch Kuch Hota Hai in 1998 to, ahem, Kalank and GoodNewwz in 2019 revamped the  old  kitschy formula  of massy entertainment with an urban tadka. He says he is humbled by the Padma Shri. Don’t let that façade of humility fool you. Karan believes in his own brand better than anyone else.

The sheer volume of work that Karan and Ekta have done makes them eligible for a Padma Shri (I guess!). By the way, does the Padma mean Karan has been forgiven for his naked partiality towards the Pakistani heart-throb Fawad Khan, now replaced by the suitably Indian Vijay Deverakonda in the producer-director’s range of favour.

As for Ms Ranaut, she has given one sterling performance after another, Panga where she plays a retired kabbaddi player on a comeback trail, being the latest. Not just the  current government we all love Kangana Ranaut and she richly deserves the honour.

Of course the fact that Kangana  is a major fan of prime minister Narendra Modi, and lashes out at anyone  who is seen to be anti-Government, does give her a  kind of edge, don’t you  think? I would love to hear Ms Padukone’s opinion on this.

Giving the Padma Shri to singer-musician Adnan Sami is a master-stroke. Adnan, who relinquished his Pakistani heritage to adopt Indian citizenship, is just the token presence the the government-sponsored awards need to make them look complete credible and versatile.

Adnan didn’t have to wait very long for the Indian government to recognize him. Sarita Joshi,  the  veteran  Gujarati stage-television and  film actress who has been working since the age of  6 , also on the list of Padma Shri winners this year.

Luckily unlike Arun  Jaitley and Sushma Swaraj, Sarita Joshi, 78, is still here to  collect her award.

The Padma Shri for singer Suresh Wadkar is also richly deserved. A classical trained singer his contribution to enriching Hindi film songs with his knowledge of the ragas, is commendable. It is ironical that in the list of Padma Shri winners from the entertainment world this year, two out of five names are from the music industry at a time when music in cinema is at its lowest ebb. 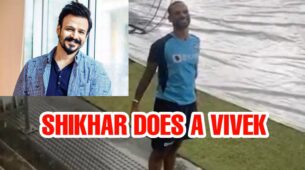