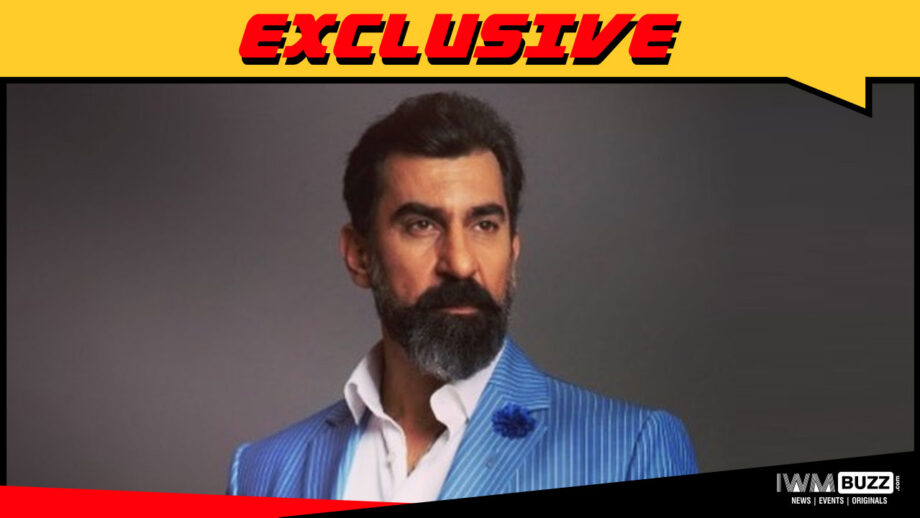 Popular actor Nawab Shah, who is known for his roles in movies Dilwale, Bhaag Milkha Bhaag and Don 2, will be seen in a new film Khuda Hafiz, a romantic action thriller.

Khuda Hafiz is produced by Kumar Mangat Pathak and Abhishek Pathak, co-produced by Sanjeev Joshi, Aditya Chowksey and Murlidhar Chhatwani and directed by Faruk Kabir. The film stars Vidyut Jammwal, Aahana Kumra, Shiv Panditt and Shivaleeka Oberoi and is slated to release in 2020.

Now, we have exclusively learnt that Nawab has joined the cast and is shooting for the movie in Uzbekistan.

We buzzed Nawab but could not get through to him. 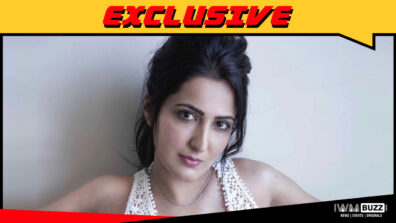 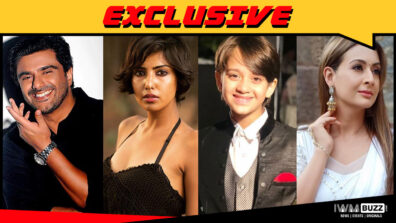