Rob Leibman of Friends fame passes away at 82 Ron Leibman, who has appeared in movies, theatre and television for as long as six decades, passed away today at 82. He died due to a critical illness.

Ron Leibman has played some famous roles in Norma Rae and SlaughterHouse-Five. He also played the role of Jennifer Aniston’s father in the universally popular series, ‘Friends’.

We condemn the loss of the departed soul and our condolences to the family. For more updates, stay tuned to IWMBuzz.com 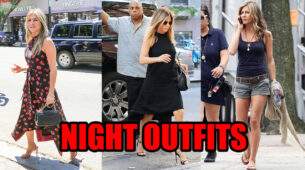 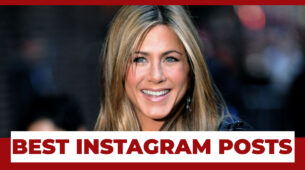 Angelina Jolie Or Jennifer Aniston: The Sexiest Face Of Hollywood? Angelina Jolie Vs Jennifer Aniston Vs Gal Gadot: Who Slays These Red Carpet Looks To Perfection?