Ajith Kumar is an eminent actor in Tamil cinema. He has done over 50 films, and he has also achieved several accolades for his work. People love to see him on screen, and they love his roles in his movies. He is also a motor car racer and has participated in the MRF Racing series in 2010. The actor is very down to earth and prefers wearing simple and plain designed outfits.

Check out some superb pictures of actor Ajith Kumar and stay tuned to IWMbuzz.com. 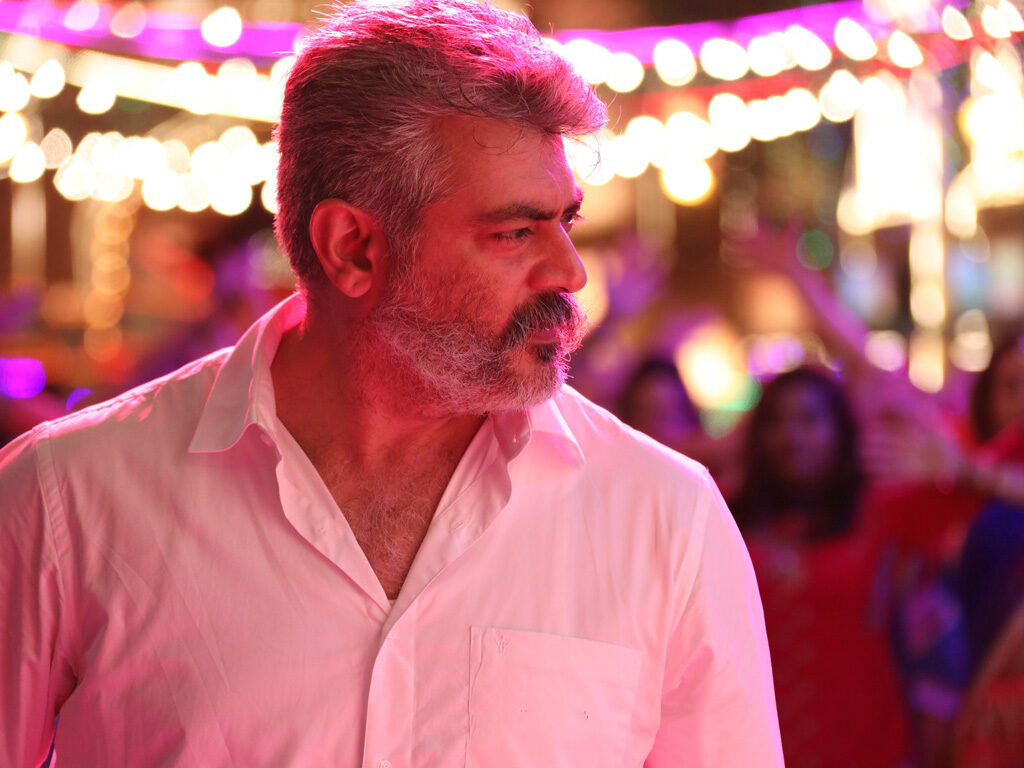 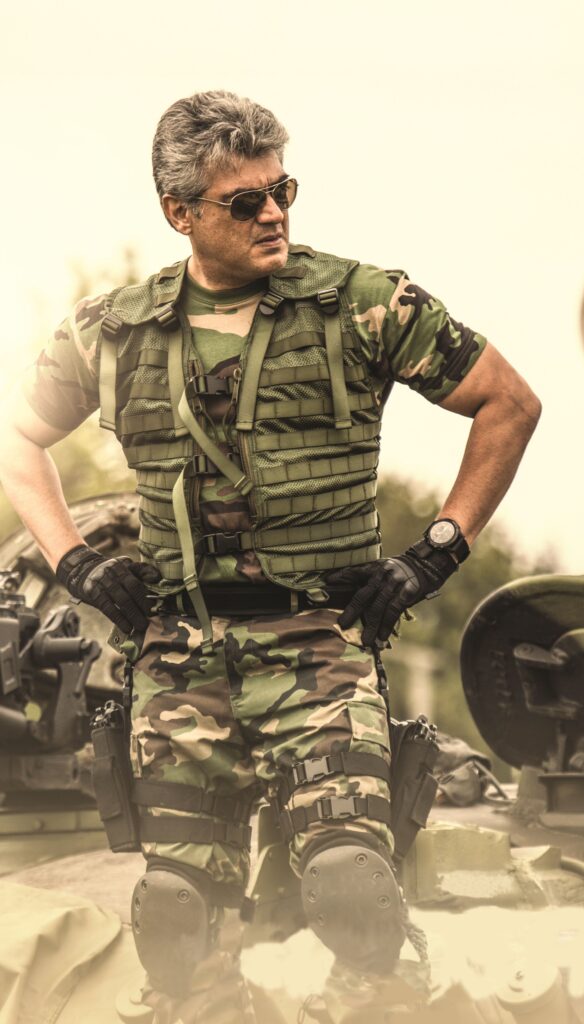 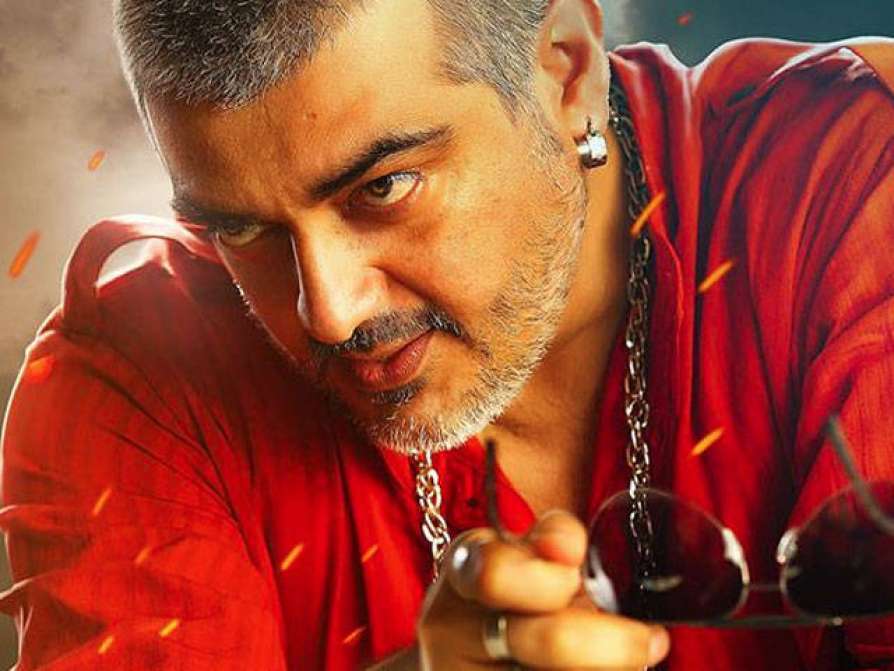