Ranveer Singh and Arjun Kapoor share a bond of true friendship. They worked together in “Gunday”. The movie didn’t get many eyeballs but their bond of friendship became stronger, which their fans cherish.

We don’t see them often on on-screen but their off-screen friendship is just amazing. In a recent interview, Arjun said that the rumors about competition with Ranveer are fake as they are real friends.  Ranveer believes that many friendships happen on the sets of a film and it is difficult to stay as friends with all as some friendships stay while some go off. It depends on how loyal and honest your friend is.

Ranveer and Arjun both get excited to comment on each other’s pictures on Instagram. The bromance of these two actors is epic and have a huge fan following. What true friendship should be is shown by great actors Ranveer and Arjun and have motivated others to be honest and loyal towards their friends.

Do you guys want to know more about their friendship? Stay tuned to IWMBuzz.com. 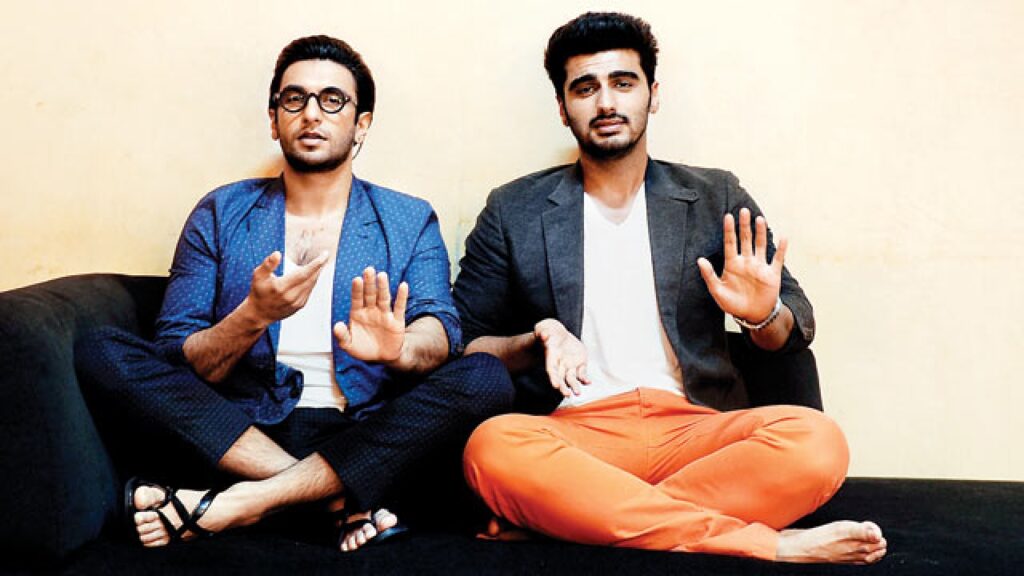