We often come across actors in the Bollywood film industry who never fails to take our breath away. One such actor we all know who stands out from the rest is none other than Ranbir Kapoor and we are here to tell you more about why we are in awe of the star. From all the Bollywood film actors who have stolen our attention time and again, one actor who really stands out from the rest is Ranbir Kapoor. The actor has managed to steal our hearts ever since he first made an appearance on screen and we just can’t seem to get enough of him. The star is the son of famous Bollywood veterans Rishi Kapoor and Neetu Kapoor who are known for entertaining us through Bollywood films for decades now and Ranbir too seems to be following their footsteps in the right direction.

Ranbir made his first Bollywood debut in the film Sawariya and it brought him a huge fan following. He later went on to be part of bigger films like Yeh Jawaani Hai Deewani and Rockstar which he is still adored for. The actor is also loved for something apart from his work. It is his natural features like his spiky hair, dark piercing eyes, and cute smile. He also has a body that we can’t get our eyes off and want to know the secret to. He also has a great sense of style. He has proven this to us several times by grooming himself well and also showing up in style wherever he goes.

We hope to see Ranbir prospering in his life in the future too. Stay tuned with us for more updates on your favorite celebs. 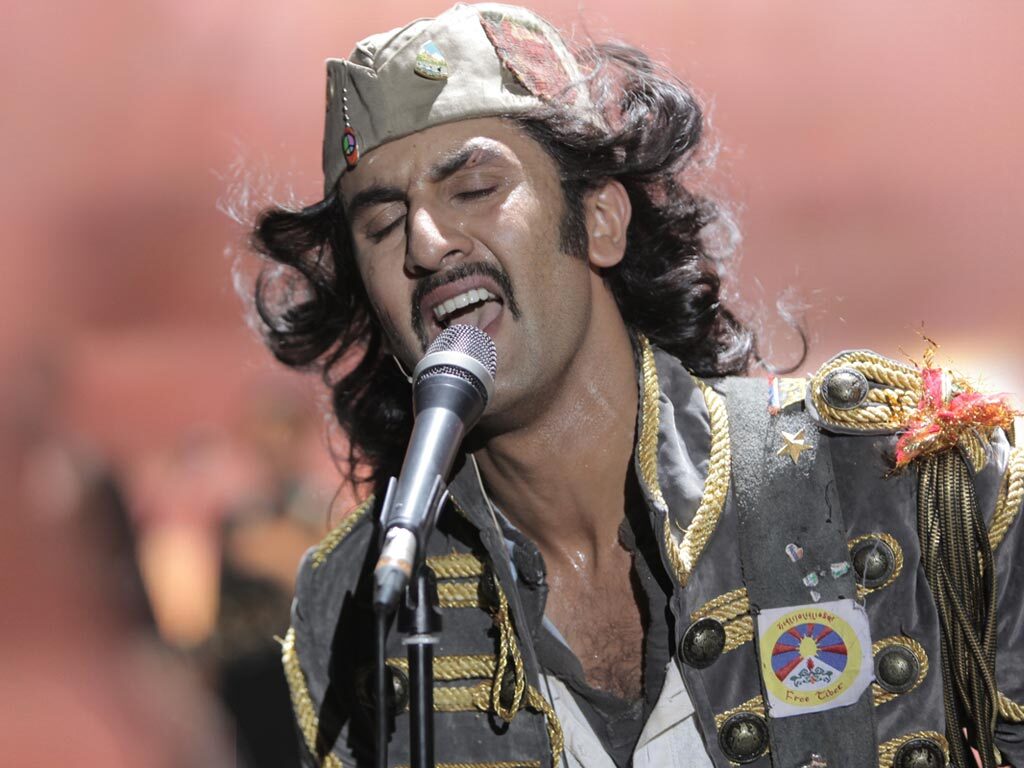 OMG: Have Ranbir Kapoor and Alia Bhatt broke up?

Ranveer Singh Vs Ranbir Kapoor In Sabyasachi: Who Looks Sexier?