We often come across actresses in the Bollywood film industry that makes our jaws drop every time we see them. One such star we know who stands out from the rest is Sonam Kapoor and we are here to tell you more about why we love the star.

When we speak of actresses in the Bollywood film industry who always make our heads turn just with their presence, one name we just can’t miss out on is Sonam Kapoor. She is the daughter of the one and only Anil Kapoor who has contributed to the Bollywood industry for decades now and she seems to be following her father’s footsteps in just the right direction. The star was loved ever since she first appeared on screen and now has a fan base of millions all over the country.

She is loved mainly due to her amazing acting skills and strong dialogue delivery. She has proven this to us by her commendable works in movies like Neerja and Khoobsurat. The actress has proven her versatility in the field by playing both, bubbly as well as serious roles and we absolutely love it. Apart from her work, she is also adored for her cute features like her cheeky smile, her pretty eyes and long locks. The actress is also looked up to as a fashion icon by many. Over the years we have seen her keeping on experimenting with different styles and simultaneously modelling for various brands too. She now has a fashion line of her own called Rheson which is in collaboration with her sister Rhea Kapoor. It is fair to call Sonam’s sense of style a playful one, considering how she never lets go of the vibrant colours.

We hope to see more of Sonam Kapoor’s splendid works in the years to come. Stay tuned with us for more updates on your favourite celebs. 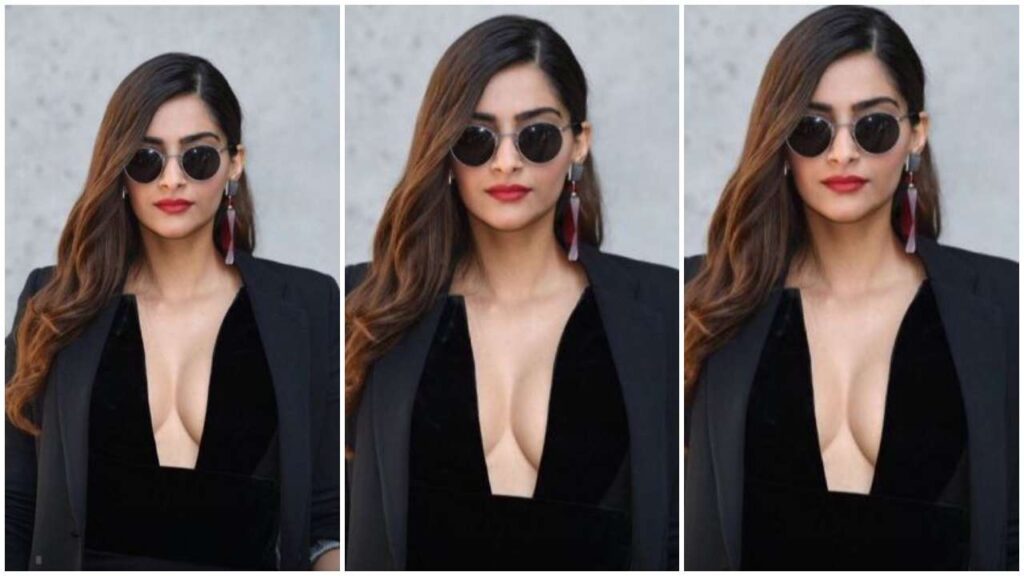 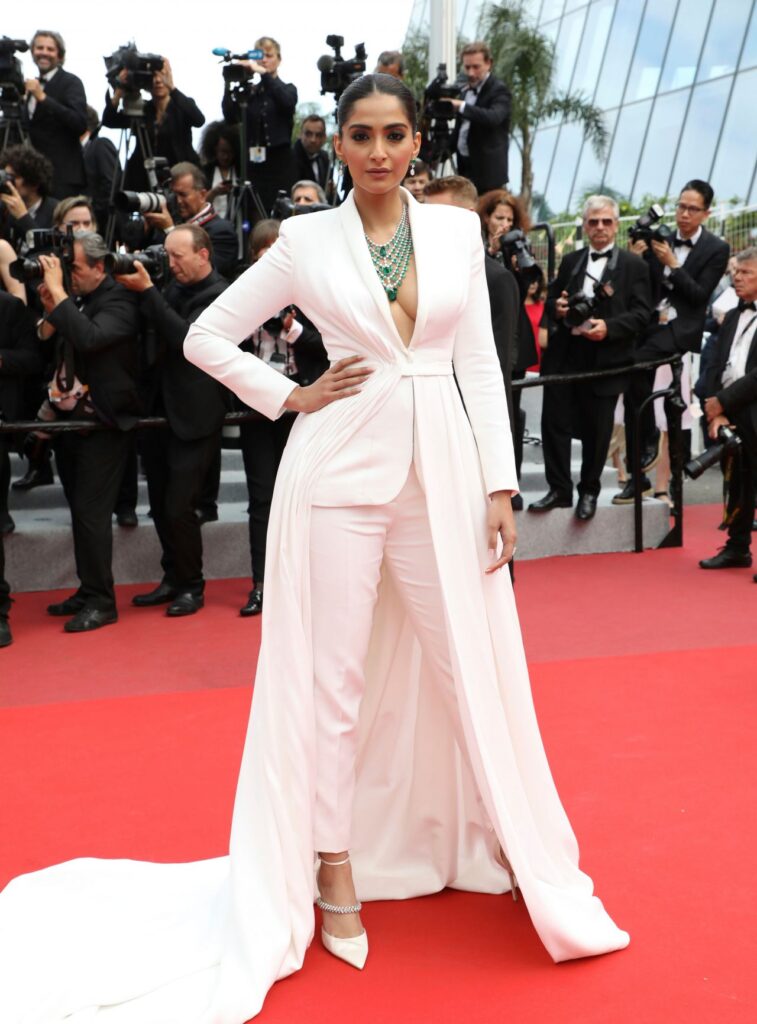 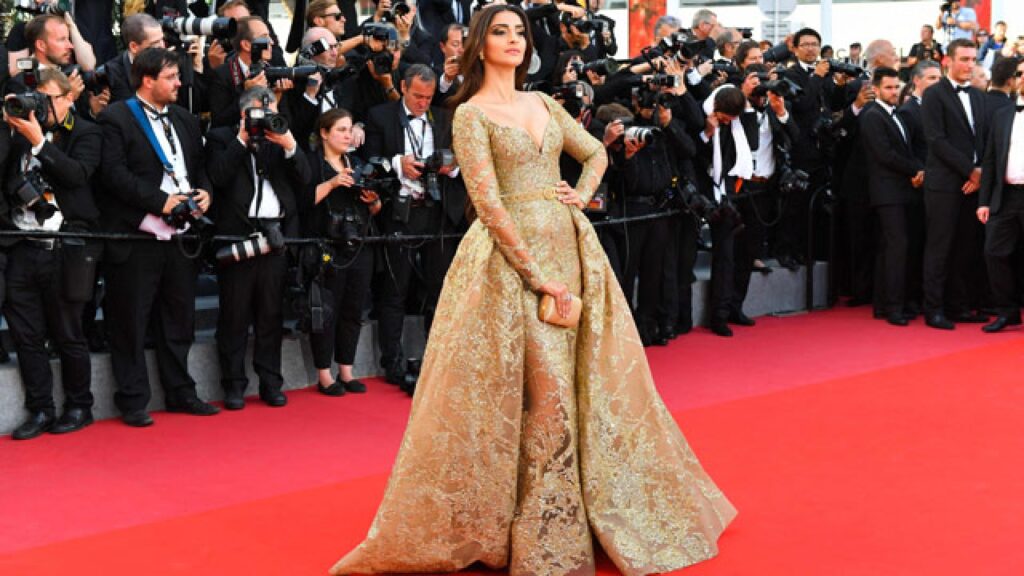 Disha Patani sets internet on fire with her bodysuit look