Allu Arjun and Yash are the most talented and successful actors who are very much popular in Telugu cinema and Kannada cinema respectively. They have been in the South Indian film industry for a long time and have given various hit films. They are also known for their roles in their movies. Get a glimpse at the earlier photos of these two talented actors.

Allu Arjun was looking very different, and he used to keep his hair long, and he was also seen tying a pony. He was very thin and was looking unique because of his long hair. Most of the time, he was seen in one hairstyle. He used to give a cute smile, and he was looking distinctive but handsome. Yash was also looking different than now as he had a little beard earlier, and now he is a beardo man and looks stunning. Because of Yash’s hairstyle and beard, he was looking very unconventional in his earlier pictures, and now the actor has transformed himself and looks superb.

Must read: Dance Battle, Allu Arjun vs Vijay Deverakonda: Who Has The Best Dance Moves?

Check out some earlier pictures of South Indian film actors and stay tuned to IWMbuzz.com. 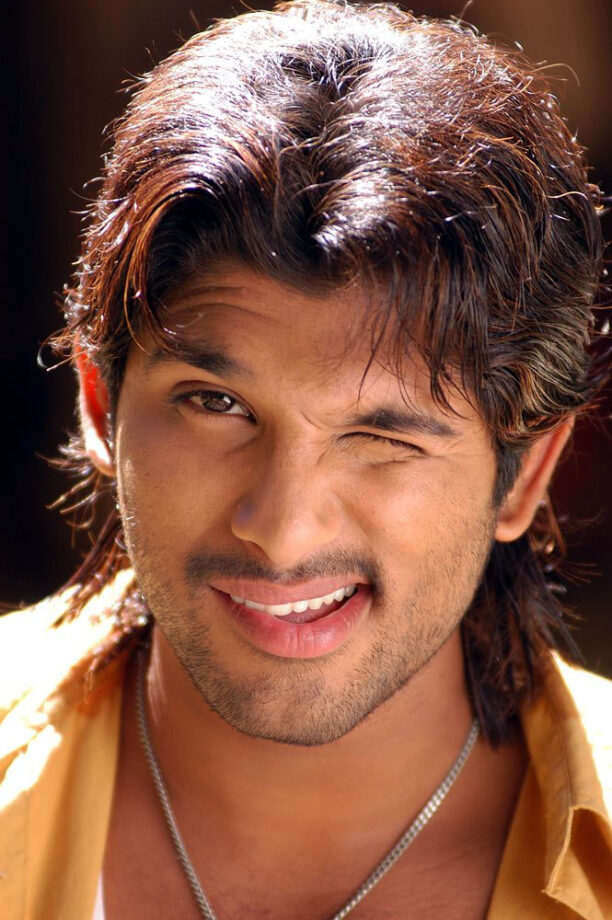 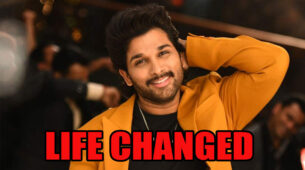 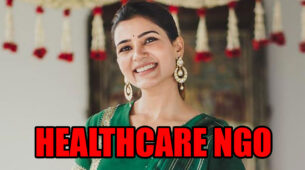