The youngest power couple of Bollywood Alia Bhatt and Ranbir Kapoor are the most famous and popular actors in Bollywood. They are the cutest couple in the industry. They are going to get married soon on 7th December 2020. They are the star couple of Bollywood. There were many rumors about their relationship. We just can’t help but aww continuously whenever we see them together. The couple has won the hearts of millions of people.

Recently there was one rumored news about the couple on March 15, 2020, as Alia’s birthday was there and the news which got viral was Ranbir didn’t visit Alia on her birthday and it was also said that they are going to break their relationship but all this news was fake and it is proved by the couple. There have also been rumors about their impending nuptials which got everyone buzzing once again.

Check out some amazing pictures of Ranbir Kapoor and Alia Bhatt and stay tuned to IWMbuzz.com 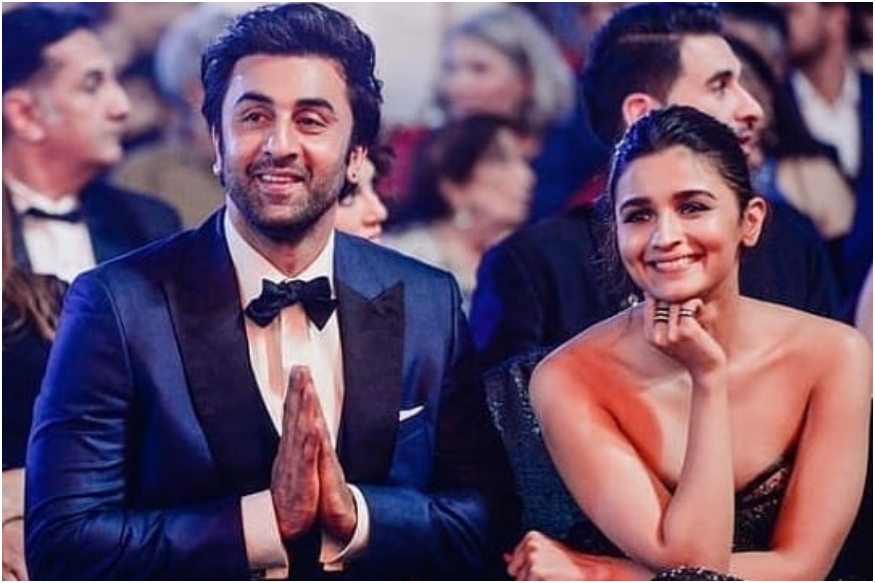 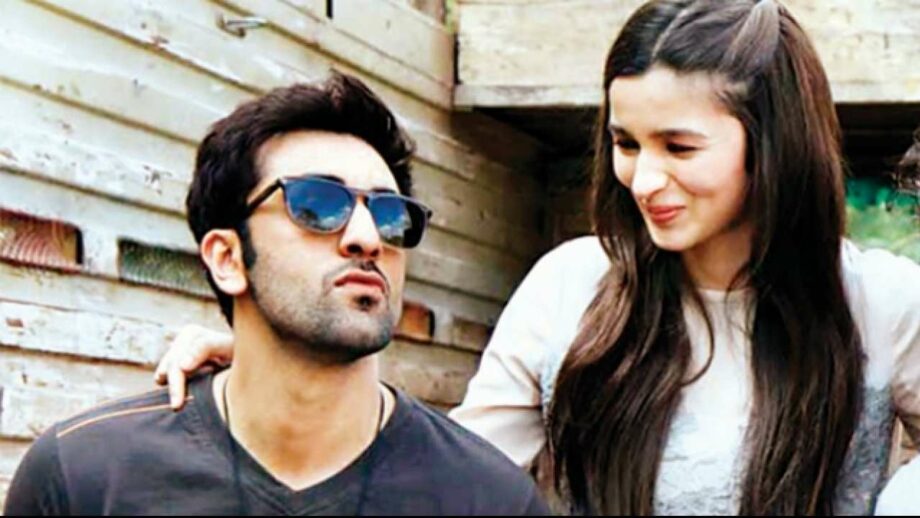