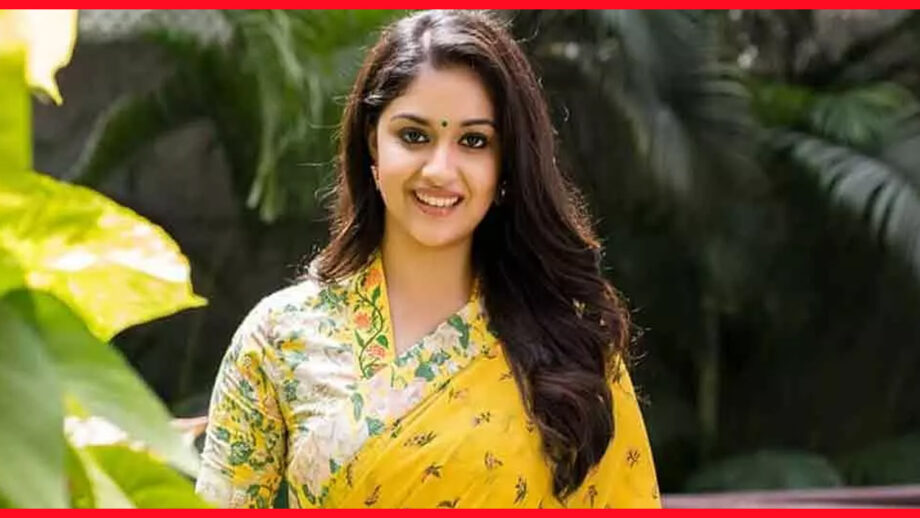 The actual fashionista of the South Indian film industry, Keerthy Suresh is a famous actress, and she looks gorgeous. The actress works in Tamil, Telugu, and Malayalam films. She has also done a degree in fashion design and styles her outfits elegantly. The actress loves to wear ethnic outfits, and she just slays every outfit with her pretty looks. She has also graced as one of the most talented young stars in India. She is just amazing and never stops herself to create and learn new things. There are some things which fans didn’t know about her and read further to know more about her.

Keerthy Suresh loves to do the cooking: This pandemic, everyone has turned into a chef and shown off their cooking skills. Yes, celebrities also got enough time to show how good chefs they can be. Various actors have discovered their love for cooking in this lockdown, and so Keerthy Suresh has spent her time doing the cooking.

Her inspiration is her mom: Keerthy always wanted to become an actor, and as her mom is also an actress, she got inspired by her, and at a very young age, she dreamed of becoming an actor. She worked hard to become an actor just like her mother and is a successful actress now.

Keerthy loves to Travel: Keerthy loves to travel, and she is seen traveling and exploring new places. Travelling has become one of the most popular things for her. The actress enjoys each and every moment of her life and visits new places.

Keerthy plays Violin: Yes, we all know she is a talented actress, and she has proved it by her talent that is playing the Violin. The actress loves to play Violin and spends her time playing it and enjoys it. 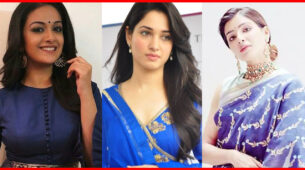 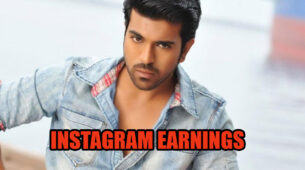