Who has the highest female following: Allu Arjun Or Mahesh Babu? 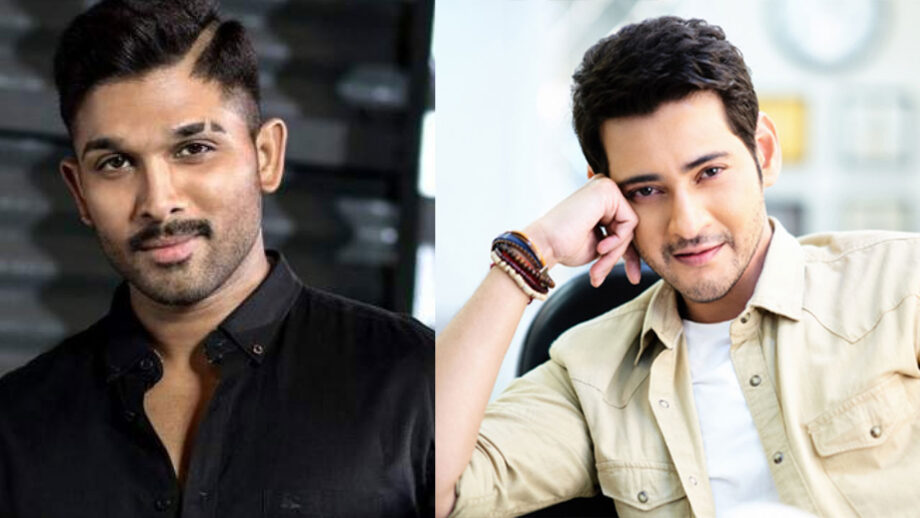 Allu Arjun and Mahesh Babu are the most loved and popular actors in Tollywood. Both of them have a huge female following. Allu Arjun is one of the most leading and famous actors in Tollywood. He is popular all over the world. He is an excellent dancer too and amazes us with his dance moves. Allu Arjun looks mind-blowing; he has a huge fan following, which mainly consists of females as they go crazy over him for his killer looks. He is a stylish actor and is also loved for his fashion styles. He is a great actor who has given several hit films. The young and handsome actor has won several of his fans’ hearts, especially females who love to see him on screen and loves his movies.

Mahesh Babu is also a fantastic actor in Tollywood. He has appeared in several films and has given various hit films. The Prince of Tollywood is ruling the film industry with his killer looks. No wonder he is the most attractive male celebrity in India. He is a producer too and owns his production house G. Mahesh Babu Entertainment Pvt. Ltd. He is also most famous among females, and they showed their love for him and admire his acting skills. They go gaga over him for his simple, handsome looks and amazing acting and dialogue delivery.

Must read: Allu Arjun VS Vijay Deverakonda: Who is The Hottest Dynamic Action Star?

Who has the highest female following: Allu Arjun Or Mahesh Babu? Do let us know and stay tuned to IWMbuzz.com. 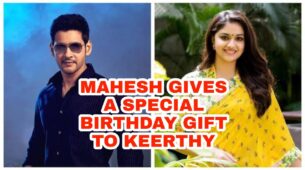 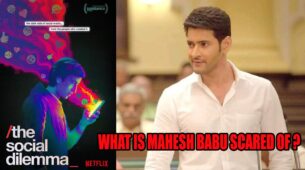