If you want to know the Kardashian sisters and brothers of Kim, then have a read! 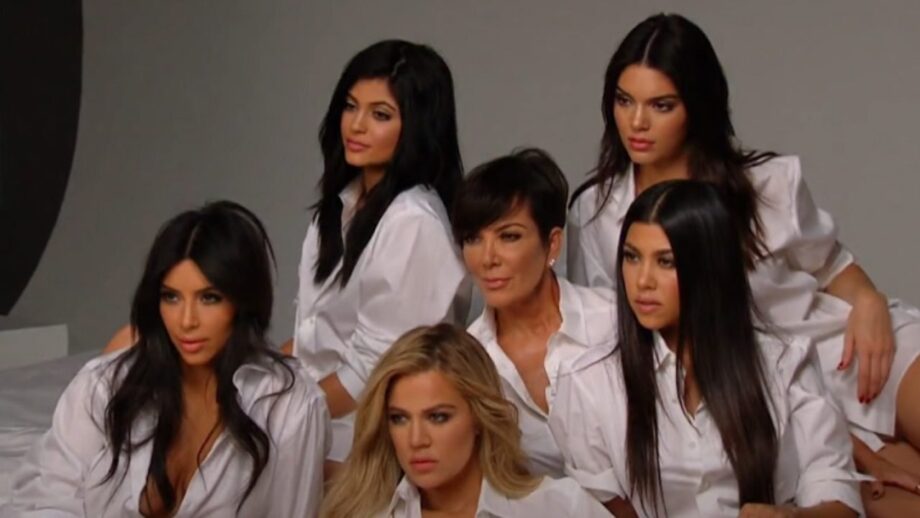 Kardashian gang is one of the richest and famous families in Hollywood, since American TV, Keeping Up With The Kardashians (2007) got premiered. Kim Kardashian has gained the most popularity among the Kardashian gang. Apart from being an actress, businesswoman, and model, Kim is also an aspiring lawyer.

Kim Kardashian, is the daughter of Robert Kardashian, the eminent businessman, and Kris Jenner, the famous businesswoman, actress, author, model, and producer. The entire family is famous for its wealth and glam. Kim has an elder sister named, Kourtney Kardashian and a younger one named, Khloé Alexandra Kardashian. She also has a younger brother, Robert Arthur Kardashian.

Kylie and Kendall are a part of the family too. Kylie Jenner and Kendall Jenner are her half-sisters. Burton “Burt”, Brandon, and Sam Brody Jenner are her step-brothers; and Casey is her step-sister. The family tree is really huge undoubtedly. But, Kim mostly vibes with Kylie. The bonding of all the Kardashian sisters is well portrayed on the TV show. 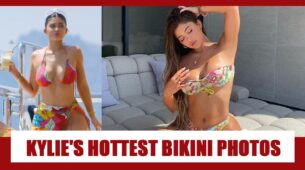