Take a look at the hot and sexy videos of Sapna Choudhary.

Sapna Choudhary is a singer-dancer and actress. She is mainly known for her item numbers and has appeared in several item songs in Bollywood. Sapna is a fabulous dancer who has a huge fan following, and millions of people go crazy to watch her dance moves. There are numerous videos on social media of Sapna Choudhary where she was performing, and all the audience were giving her a flash mob as she was doing great and entertaining her fans. She was seen dancing to the Haryanvi song Tok. The actress was in Saree and gave killer dance moves.

Whenever she performs, she always entertains her fans, and there was also a video of her where she was dancing on a Haryanvi song, and many people were happy and were throwing money on her for her amazing performance. She was just amazed by dancing in her Ghunghat, and her performance was loved by several people. She is the hottest dance queen in the industry. Through her hobbies, she is earning lots of money and becoming popular for her talent. Several people appreciate her as she is a fantastic dancer. There are several videos of her that have gone viral, and people are seeing it and showering their love upon her.

Here are the unseen sexy videos of Sapna Choudhary and stay tuned to IWMBuzz.com. 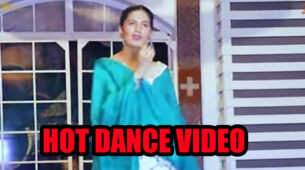 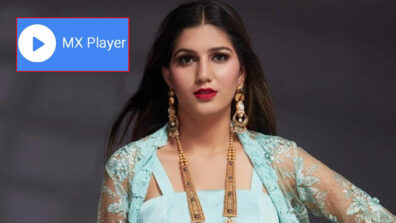 I hope to reach out to my fans through my association with MX Player: Sapna Choudhary 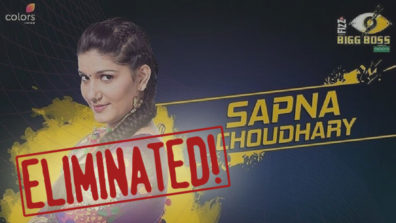 Hina lashes out at Vikas in Bigg Boss 11