Let's have a look as to who looks hot among Blackpink and Red Velvet while performing on the stage!!

Blackpink and Red Velvet, these names aren’t new to our ears as they are the most popular bands of South Korea. The bands are a success today because of all the artists and its band members. The efforts, sweat and creativity these artists sow into the grounds of the musical world which we see then eventually grows and bears the fruits of their success, prosperity and imperishable art. Along with good music, musical videos the live performances these band members give are also an important aspect of their profession, as they have to do these live performances for their fans who cherish them and glorify them and it because of their fans they are being recognised today.

Luckily, both these bands are girl-bands. Red Velvet came into existence and was managed by SM Entertainment. They made their very first presence on August 1, 2014 with the digital single “Happiness” including of four-members of Irene, Seulgi, Wendy and Joy. Yeri joined the group in March 2015, following their first major release, Ice Cream Cake. Blackpink compiles of four members. Their first album ‘Square One’ was produced in the year 2016 which included two songs, “Whistle” and “Boombayah”, of which “Boombayah” peaked on the Billboard World Digital Songs Sales Chart. 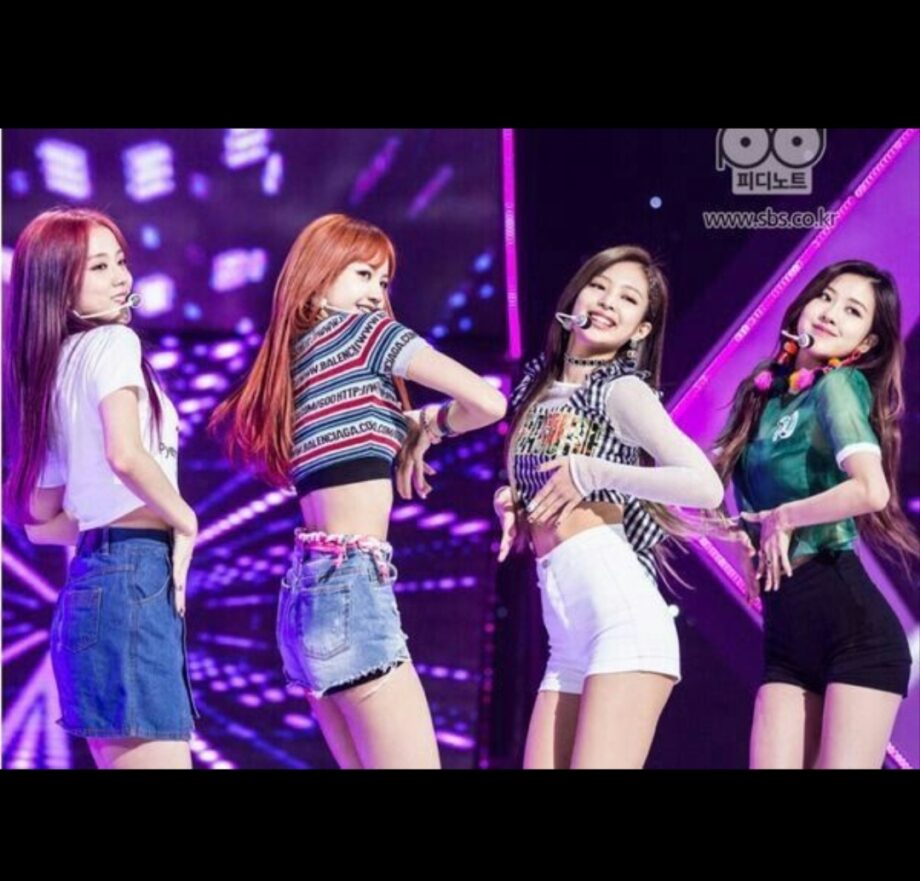 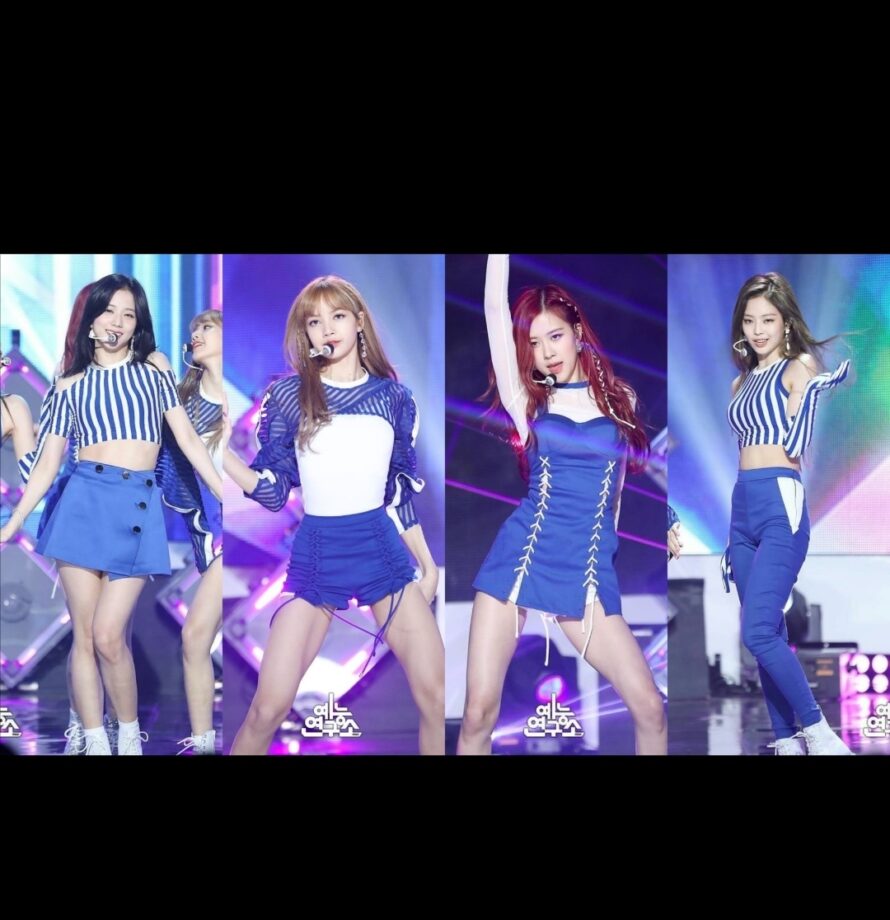 5 Times Lisa, Jennie And Jisoo Taught Us to How to Conquer the World in Earrings