Zehnaseeb singer ChinmayiSripada is South India's most beautiful gift to Bollywood and we simply can’t have enough of her melodious voice. There are some disadvantages of not being from the southern parts of India. Why do you ask? Well, we non-southerners are missing out on a lot of talents unless they come to perform in Bollywood. And believe me, we are missing out on a lot as Southern India harnesses some of the most profound and immaculate artists when it comes to music and film industry.

However, talent knows no boundaries and no restrictions, because it will find its way to fame one day or another. One such talent is singer Chinmayi Sripada, who has slowly made her way on the top of every producer-director’s list. We have been absolutely mesmerized with the sharpness of her voice in the song Zehnaseeb from Hasee Toh Phasee. Her voice sets out straight for the audiences heartstrings and her beautiful notes captivate your mind in no time.

We actually have Shekhar to thank for introducing her in Bollywood in the song Titli in Chennai Express because those songs hit all the right notes and the audiences were left wondering about this new singer on the block. In this song also her eccentric voice did not fail to mesmerize us and in fact, it did a lot to put her successfully on the Bollywood map in such a short span.

ChinmayiSripada is a very methodical and profound singer whose voice says more than enough. Her melody is the one that has brought a wave of freshness in Bollywood and we are certain that this South Indian singer has etched her name in Bollywood already. We hope to get more beautiful songs from her in the future and wish that Chinmayi continues to sing more hit singles and songs that bring out the essence in our Hindi film industry. 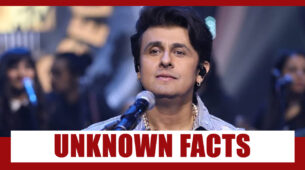 When Arijit Singh Made Fans Cry 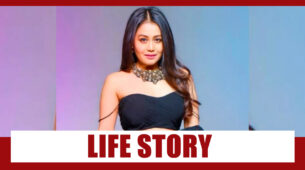 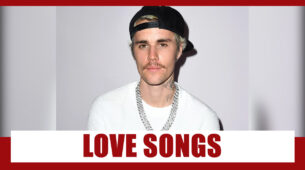 8 Justin Bieber Songs When You Start Crushing On Someone