The pop music industry always kept their fans excited not only with their voice but also with their life incidents. Justin Bieber is one of them who kept his fans excited about his relationship with Selena and Hailey. 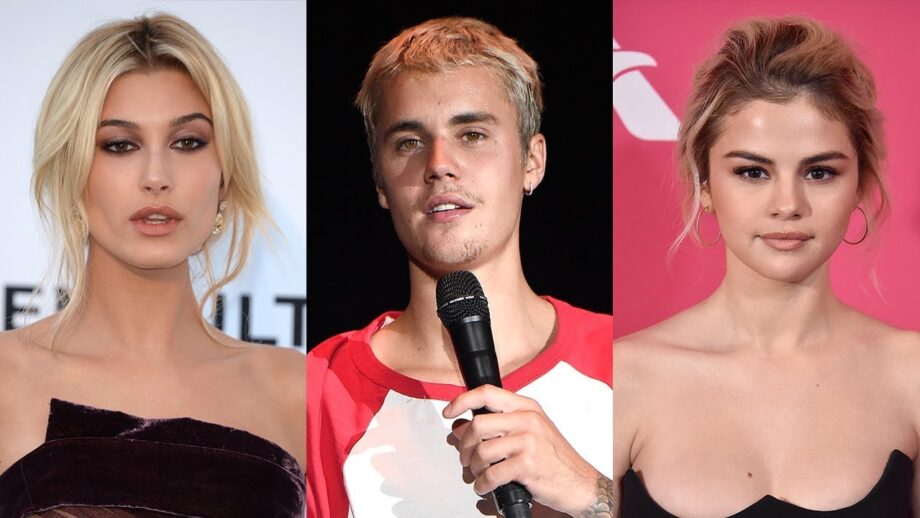 Justin Bieber, a Canadian singer and songwriter has won the hearts of his fans since his release of the song Baby(2009). We remember the days when everyone was hyped about him and his then-girlfriend, Selena Gomez, an American songwriter and a singer. The couple left the entire pop music industry with excitement with their goals till November 2012. The couple was seen dating for two years since 2010.

Their separation created a number of rumours in the crowd, starting from Gomez’s pregnancy to what not? It was quite disheartening for their fans. I lot of controversies continued till 2014 when Justin met the new love of his life, Hailey Baldwin, a famous American model. The fans went crazy in 2014 after hearing the news when he unfollowed Selena on Instagram and started dating the model.

The social media went crazy when the Instagram war and the blame game started in 2016 between the ex-couple. Once Gomez commented on one of the Beiber’s Instagram post: “If you can’t handle the hate then stop posting pictures of your girlfriend lol—it should be special between you two only. Don’t be mad at your fans. They love you.” The internet went mad after this incident. The couple was seen together again a quite of times. Then the couple again broke up.

In the year 2018, Hailey and Justin got married which made the fans excited again. Everyone was and still is obsessed with the newly married couple.

Let us know your opinions. 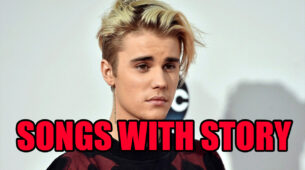