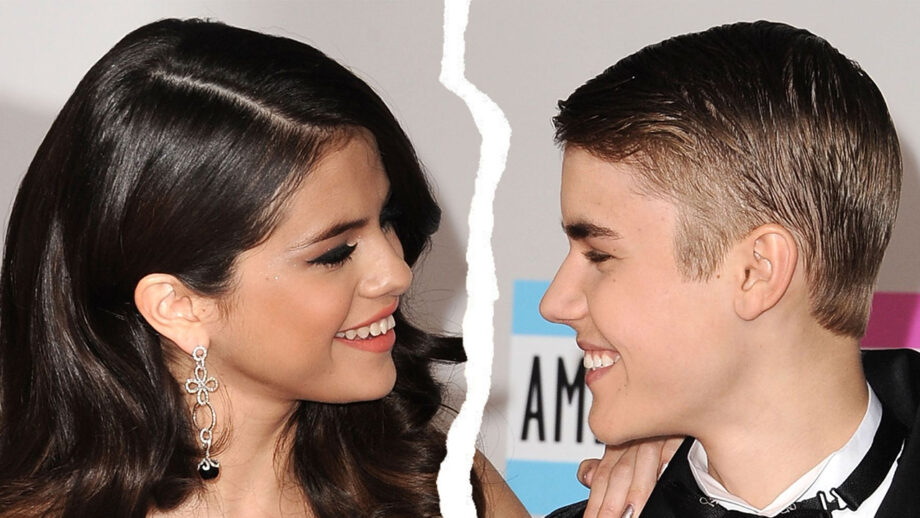 A question that will no longer exist for all Jelena fans if Justin Bieber and Selena Gomez are dating or have they broken up. After many years of their on and off-relationship, they have finally called it quits and are never getting back together. Justin Bieber is now happily married to Hailey Bieber, and their love for one another is blooming. But the question that left every Jelena fan hanging is why did they break up?

Justin Bieber and Selena Gomez started seeing one another back in 2010. However, they denied it since then. It started when Justin Bieber was 16, and Selena Gomez was 18 years old. Soon, all the doubts and speculations were cleared up when they made it official in the year 2011. They also made an appearance at Vanity Fair Oscars Party, and soon Jelena was trending and having both the fans going crazy for them as they seemed just perfect together.

In 2012, Justin Bieber and Selena Gomez had their first breakup. And Selena Gomez went on to release a song ‘Come & Get it’ dedicated to Bieber. After some painful years filled with rumors and fights, fans were still hoping for them to come together, but their hopes were short-lived as he unfollowed Selena Gomez on Instagram and started dating Hailey Bieber.

But in the year 2017, after years of not talking and an internet war, Selena Gomez and Justin Bieber came back together, and Jelena fans couldn’t keep calm. But then came another news where they took a bold step and decided to stop. It was the relationship that had turned toxic for both and the fact that they just couldn’t get along anymore.