Who was the best Bollywood singer of yesteryears? Kishore Kumar or Mohammed Rafi 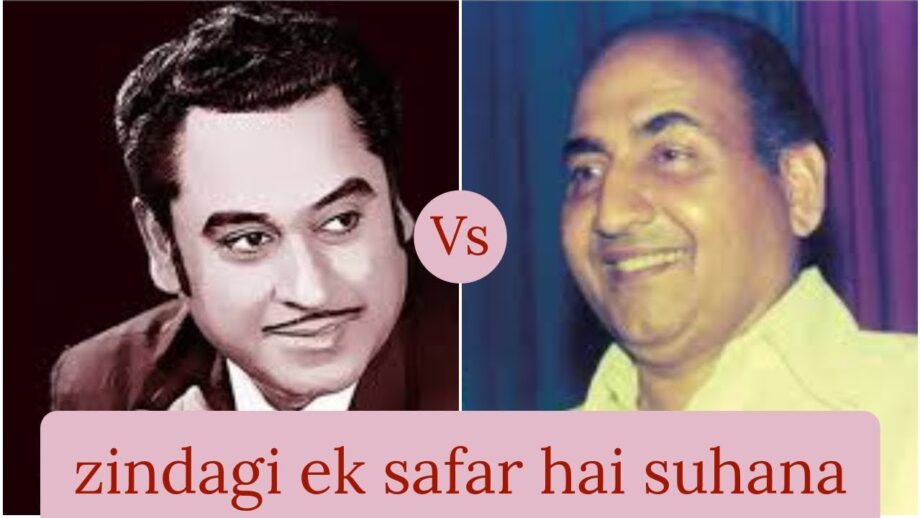 You name it and Kishore Kumar had it in him. He was not just a singer but also a director, actor, screenplay writer, composer and what not. Aradhana was the movie that gave both Rajesh Khanna and Kishore Kumar the spotlight. Kishore Kumar was noticed for his Mere Sapnon Ki Raani and Roop Tera Mastaana. The songs were a great hit that brought the whole country under his magical spell. On 4th August, 2014, as a tribute for his 85th birthday, Google Search Engine showed a special doodle on its Indian home page. Some of his famous songs are Ek Ladki Bheegi Bhaagi Si, Allah Kare Tu Bhi Aa Jaye, O Meri Maina, C.A.T Cat Mane Billi.

Mohammed Rafi was a great personality with an amazing melodic voice. He always had the power to get the listeners to feel the songs they were listening to. A few of Rafi’s superhits would be Aane Se Uske Aaye Bahar, Chand Mera Dil Chandani Ho Tum, Badan Pe Sitare Lapete Huye, Yeh Chand Sa Roshan Chehra, and many more remarkable works. He is the legend and inspiration to many young singers. He has sung romantic to classic, qawwali to bhajans to peppy numbers. He always had a way of stealing your heart.

Which of the above two would you consider to be a legend, Kishore Kumar or Mohammed Rafi?