Justin Bieber and Selena Gomez was one of the most celebrated and loved celebrity couple. Fans came up with a combined name for these two as Jelena and they couldn’t get enough of this couple. After their break up, it became difficult for fans to not miss them stepping out together or doing things for each other. They were the most discussed and followed couple at the time and they gave out major couple goals.

Although Justin Bieber is happily married to Hailey Baldwin now, Jelena fans love going back to see Justin Bieber and Selena Gomer together at least in pictures. The way the couple made each other feel back in the days prove how much they were in love. The random gestures, public display of affection, singing to each other was literally too cute to handle. Their vacations, hanging out together, making appearances at the red carpet together made all the Jelena fans dance with happiness. They did split numerous time but ended up together after battling their own battles. Justin Bieber and Selena Gomez was that couple that made headlines and attracted a lot of media attention. They were totally smitten with one another back then and spent a lot of time together. Once they realized their love wasn’t what it used to be, they split up and went their separate ways.

Here are the pictures of the ex-couple, take a look. 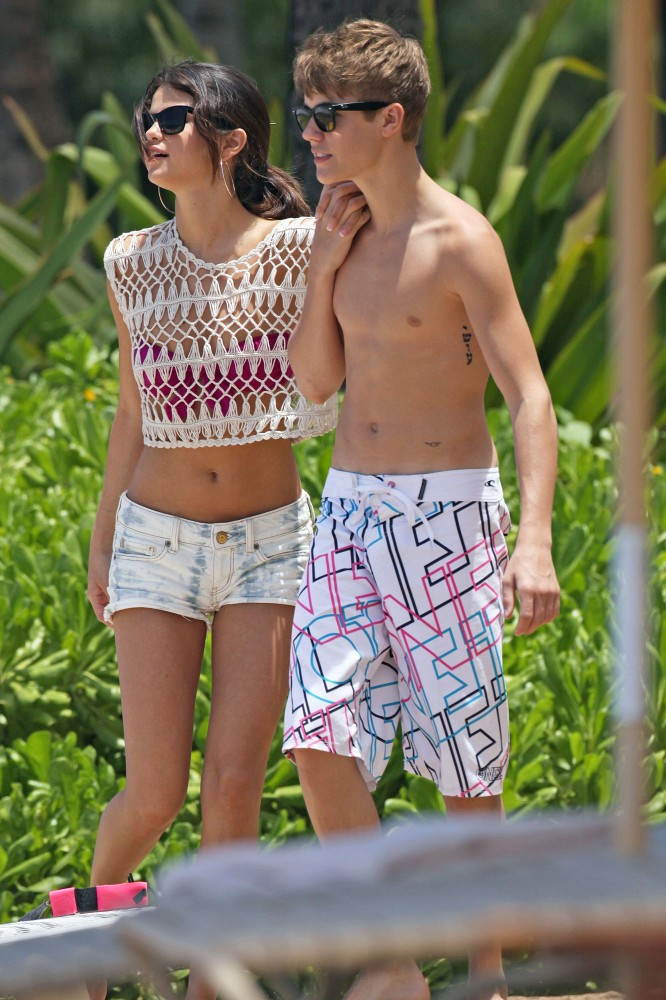 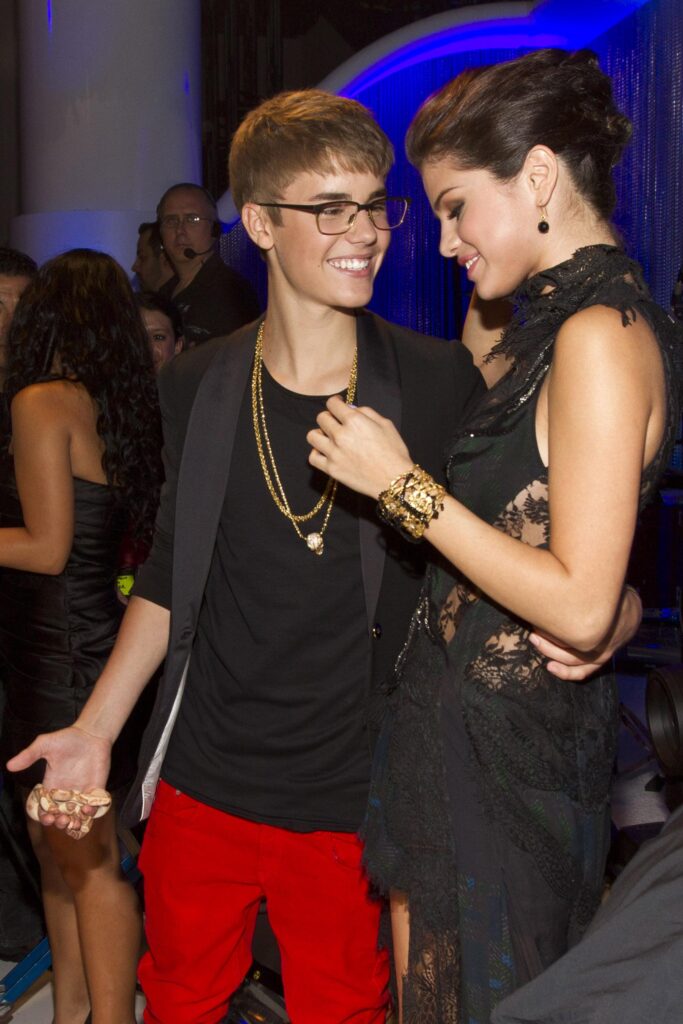 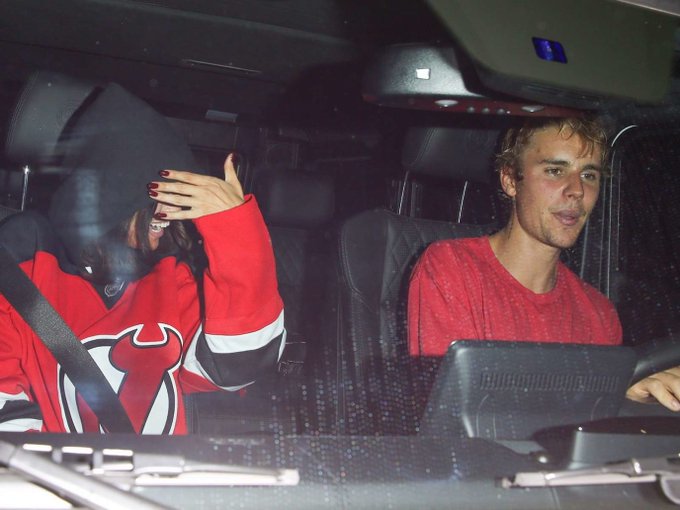