Know these True And Shocking Secrets Of Blackpink Girls 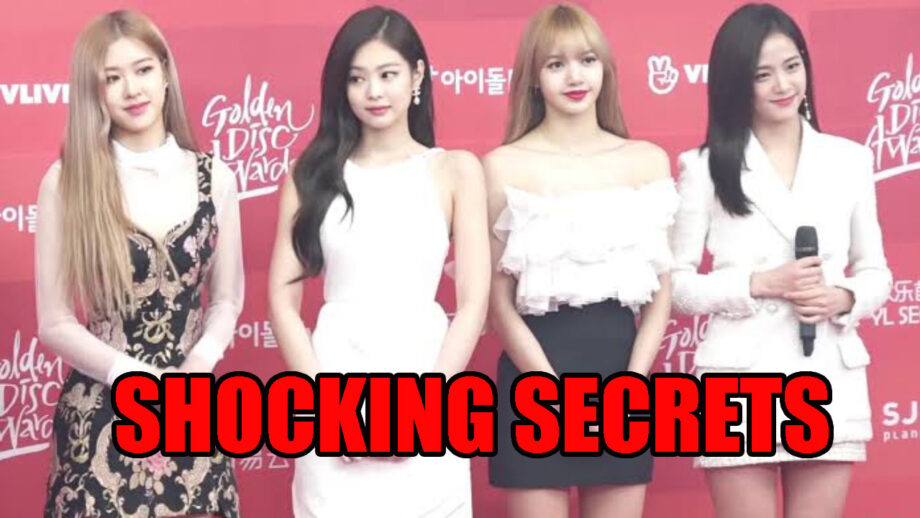 BlackPink is one of the best K-Pop girls band that have won hearts of millions. It is a four member group- Jisoo, Jennie, Rosé, and Lisa. The group was formed by YG Entertainment.

The girls have a hit and sexy figure and each time they drop a picture their fans go crazy.

Below are some true and shocking secrets of the BlackPink’s girls:

1. They hold the record of most viewed music video by a K-Pop band.

5. BlackPink’s fans are nicknamed as Blinks.

6. Have their own television show.

7. They have a high quality songs.

10. Lisa was the only Thai cotestant and hopeful to be accepted at Thailand Idol Auditions.