These sexy looks of Ariana Grande are going to make you sweat. Check them out!

Ariana Grande is an American singer, songwriter, actress, who has always appeared with a bunch of sass and hotness that melt anyone down. She has not only been one of the best pop music selling artists of Hollywood but also, has been a style icon. The singer has set the stage on fire with her performances. Her songs, Problem (2014) to thank u, next (2019) has won the hearts of many. She is always loved by her fans not only for her songs but also for her styling and personality.

She can slay anytime with her sexy appearances. From her iconic hairstyle to her favourite footwear, a pair of boots, she manages to kill it all the time. Even she looks dangerously gorgeous in her favourite oversized hoodies. She doesn’t need to wear a tight or a short dress. Her casuals are enough. Her sexy appearance can make anyone sweat in a single second. She carries herself in such a sexy way. She has rocked the red carpets and live performances with her spicy looks.

Here are some of her sexy pictures that can make your jaw drop, and mind blown. Have a look!

Tell us which one did you like the most? 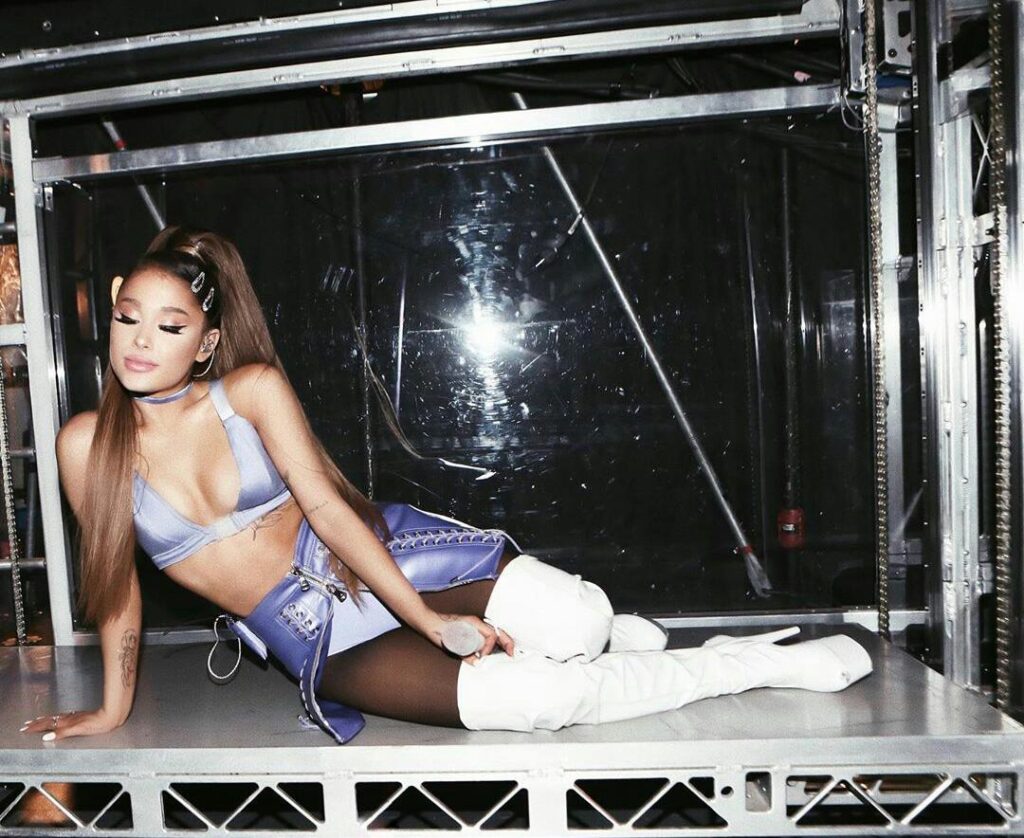