There are several singers emerging in the industry who create hits that we can’t help but jam to. One such singer who has managed to win our hearts over with his hits is Milind Gaba and we’re here to tell you what makes him stand out. 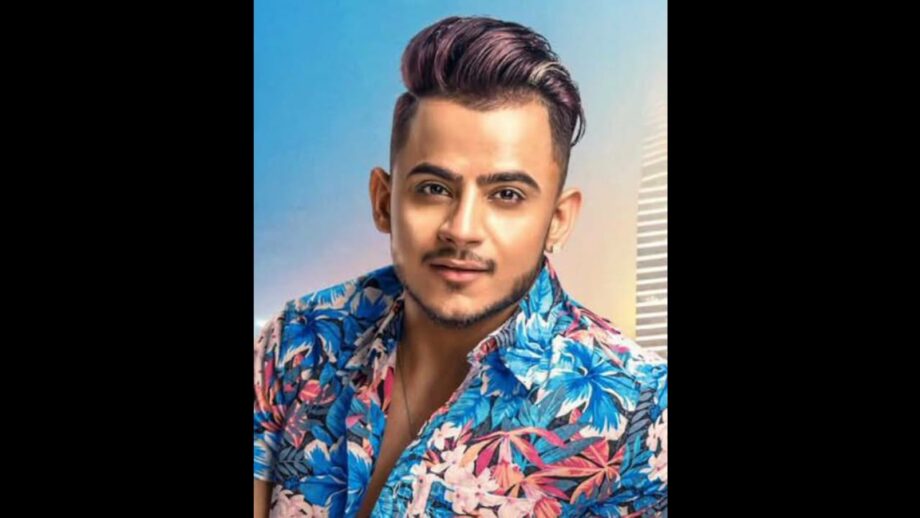 Milind Gaba is one name that has been on the tip of the tongue of many fans for quite some time now. The rising star was born in the nation’s capital, New Delhi on the 7th of December in the year 1990. The star has already developed a fan base of millions across the country. We find it truly amusing how he has managed to do so in such a limited amount of time. He is well known for his melodious voice among young fans.

What makes Milind Gaba so different from other singers is his voice and style. His music has a deep connect with Punjabi music which we just can’t help but find catchy. Whenever we hear one of his songs, it does not take more than a few seconds to realise that it is him. He has created some great albums like Blessed which is his most recent one, and Tutak Tutak Tutiya. Some of the most popular hits have to be Nazar Lag Jayegi, She Don’t Know and Yaar Mod Do which he collaborated with Guru Randhawa for.

All of Milind’s tunes have been great hits and we hope to see him creating more in the future. Stay tuned with us for more updates on your favourite celebs. 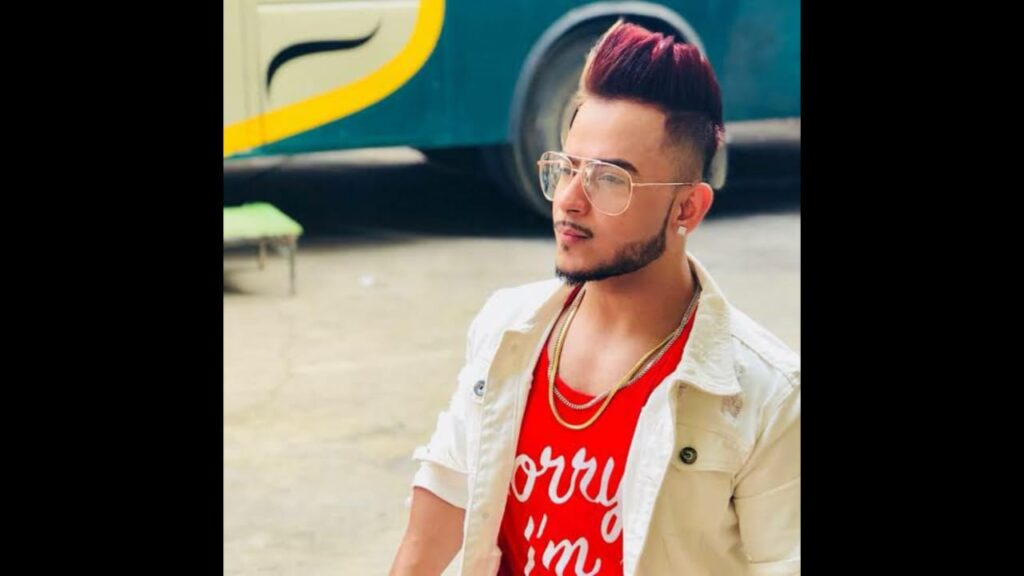 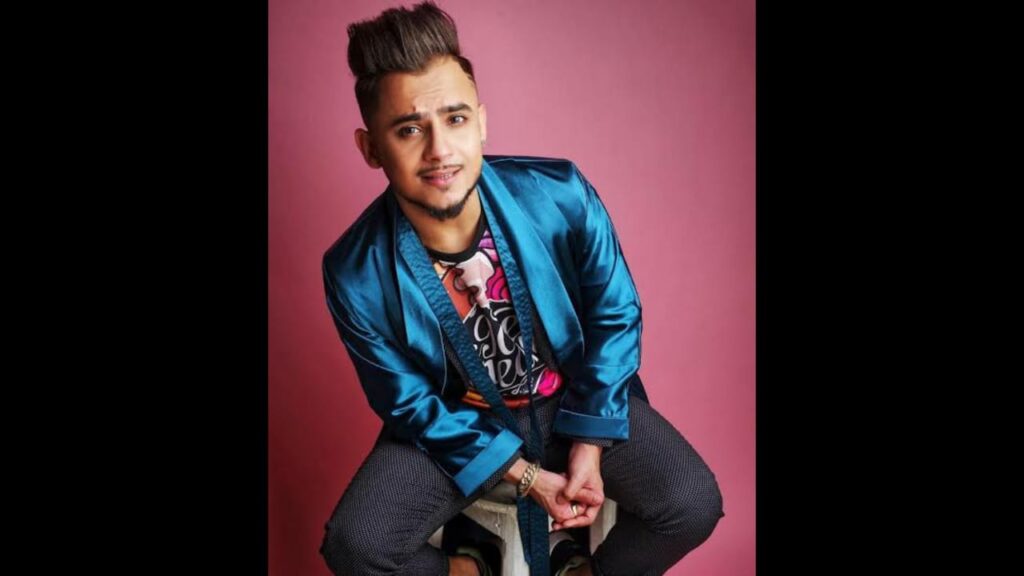