Fantastic five tracks by Sonu Nigam that are majorly underrated Sonu Nigam has our hearts since his debut. From Sandese Aate Hai, which we can’t help but sing along, to Saathiya, he has given a few of the most remarkable tracks. But not all his songs could not get love from the masses. A few deserve a second chance to be appropriately understood by the masses. Therefore here are the top 5 tracks that were sidelined but now need to be remembered.

Chahato Ke Saaye Me is a must listen and add to your playlist. It was released in 2018 though not many are aware of this track certainly; it deserves to be hyped.

O Sathi Mere was sung for Tanu Weds Manu Returns. Sonu Nigam is a great singer, but just as much other deserving music, this song also got sidetracked.

Sarfaroshi Ki Tamanna, Sonu Nigam has sung the song with so much passion and pain in his voice. That listening to this well undoubtedly moist your eyes.

Kyon Hawa of all songs by Sonu Nigam. This melody needs a 100% hype. It deserved to be remembered and loved by the audience. Why not give a second chance?

Kitni Narmi Se a song that has Sonu Nigam’s effervescent voice. No idea why the song was forgotten and missed by the public eye, but we need to bring it to justice now. 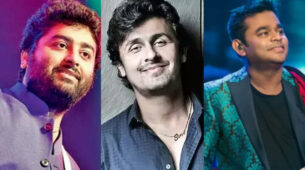 Arijit Singh VS Sonu Nigam VS A.R. Rahman: Who Is The True Gem Of India? 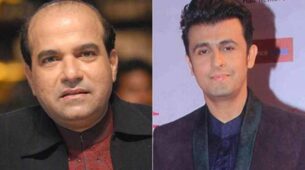