Emiway belongs to the small gullies of Mumbai and became famous for his Hindi raps. Here are some fun things about him.

Emiway Bantai is not just known for his Hindi raps but also is a talented fellow with capabilities like dancing, singing, songwriting, and music composition.

Born in an orthodox Muslim family, Emiway had to go through a lot of hardships, but as we all know that failure is the stepping stone towards success and so he worked hard, and with a lot of effort, he learned hip-hop music. And he turned his hobby into a career.

Emiway got his first job at Hard Rock Café and commenced rapping. In 2014, he became a huge hit. A movie named Gully Boy starring Ranveer Singh was more or less inspired on his life.

In 2017, he even had a spat with rapper Raftaar to which he wrote a rap #Sadak and again wrote a diss track Samajh Mein Aaya Kya. Also, he has released a record on on-going pandemic Corona title Khatam Karona which was a huge hit. 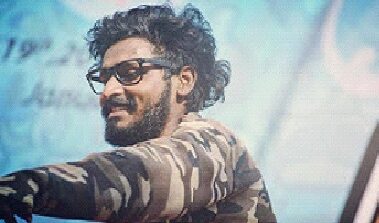