Sonu Nigam and his breath-taking LIVE Concerts are always a hit. We give you a glimpse into them. 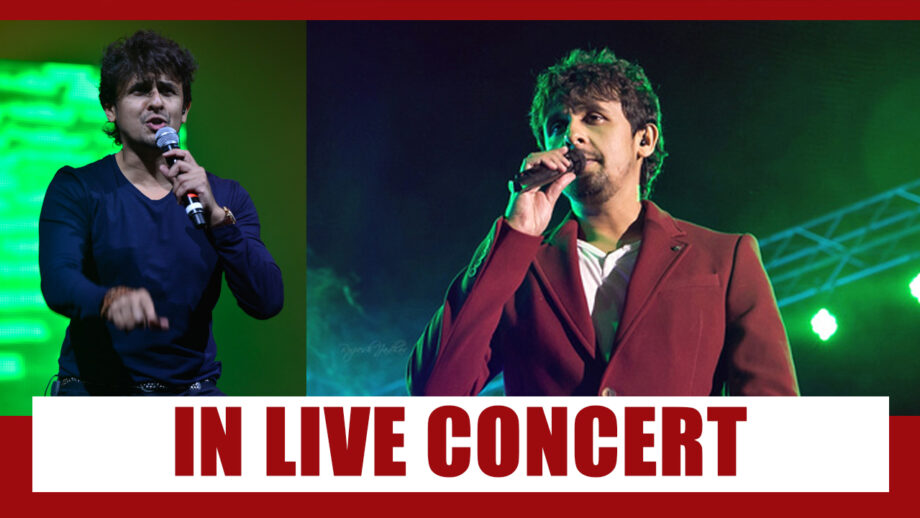 Sonu Nigam the talented singer who is multi-linguistic in his style is a legend and has won hearts all over the globe with his immense power of music!!

A sensational singer, the man with a golden and soothing voice, Sonu Nigam needs no introduction!!

He has sung in many languages of India and also in few foreign languages. He has got phenomenal success in Bollywood with his powerful playback.

However, his popularity and the adulation that he gets showered with can be measured via his live concerts and the immediate reactions that come across for every song that Sonu Nigam sings on stage!!

The feeling of being part of a LIVE concert of Sonu Nigam is simply unmatched and can never be compared to anything!!

We now list to you the fabulous Live concerts that Sonu Nigam has given his fans In India and outside the country too!!

Sonu Nigam in UAE in the year 2018 left people breathless and asking for more!!