Sonu Nigam is indeed the greatest classical singer in today’s times. No wonder he is called Lord of Chords 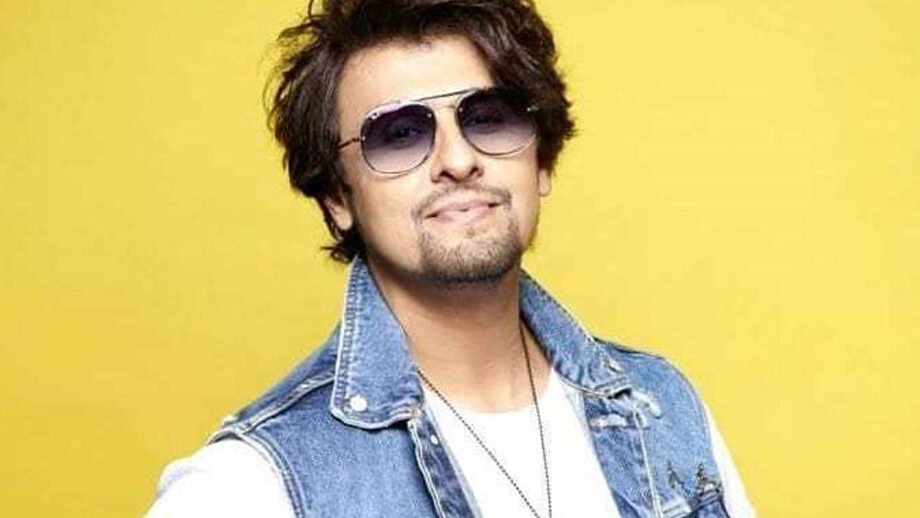 Sonu Nigam is not just a well-acclaimed singer but is a true living legend. He started singing when he was a kid and has come a long way since then. All his songs are amazing. His first stage performance was a Mohammad Rafi song Kya Hua Tera Wada. Here is a backdrop on how Sonu Nigam commenced his singing career.

The Modern Rafi of the industry has been not just singing in Hindi but also many other regional languages. He has been a dominant singer in Hindi and Kannada but also sung in English, Bengali, Marathi, Gujarati, Tulu, Assamese, Nepali, and many more. It could be said he has sung almost in every Indian language. He is considered to be the highest-grossing singers of Bollywood.

Here are a few of Sonu Nigam’s vernacular contributions. Tell us which is your favorite.

English– Fire in The Sky

Comment down which Sonu Nigam regional song is your favorite? Do you prefer him singing in Hindi or love his songs in regional languages as well?