Being a singer is not a piece of cake. You have to constantly prove that you are the best and versatile. Darshan Raval and Arijit Singh - who would you rate the most versatile singer to be? 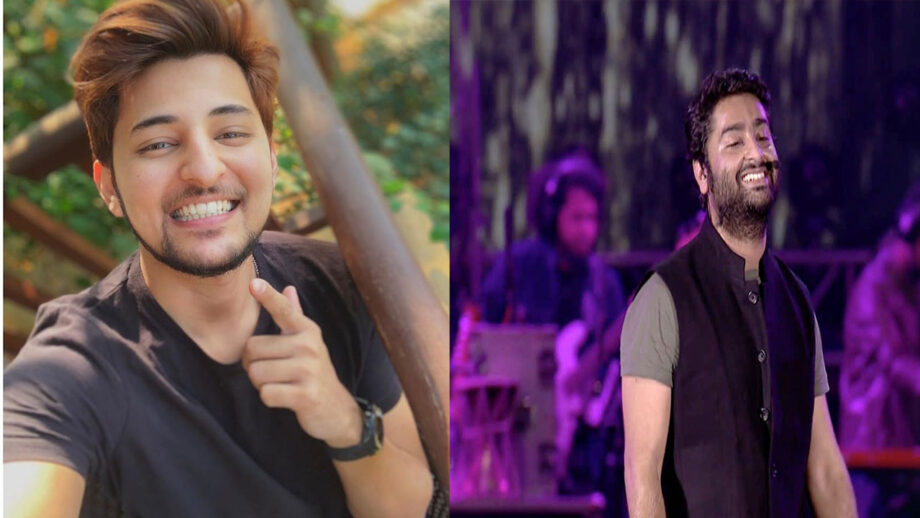 A well-polished singer who has made us more cheesy with his romantic songs is none other than Darshan Raval. He is the best singer in the music industry. Be it happy or sad or the best party song, Darshan Raval has his own style for each of the genres.

Darshan Raval has not just hit the right chord of music but also the hearts of many people working his piece of enchantment. Some of his romantic vocals for you to fall more in love or maybe fly in your Loveland proving his versatility are Ek Ladki Ko Dekha Toh Aisa Laga, Mera Dil, Tere Siva and amazingly more.

There is nothing far fetched when we talk about the popularity and amount of love that Arijit Singh gets. All that is today in his favor is what he deserves, every inch of it because Arijit has earned it with that amazing voice of his that has numerous ranging shades. Speaking of him, the sky is the only limit for him.

Arijit Singh has sung all tracks from romantic to heartbreak to dance-like-end-of-the-world. Some of his worth mention songs are Pal, Shayad, Sooraj Dooba Hai, Raat Bhar and list goes on and on.

Tell us who rocked the versatility game? Darshan Raval or Arijit Singh. These Fashion Lessons You Should Learn From Darshan Raval

This Is Arijit Singh's Personality; You Will Be Surprised! Arijit Singh VS Sid Sriram: Who's Your Favourite Singer?