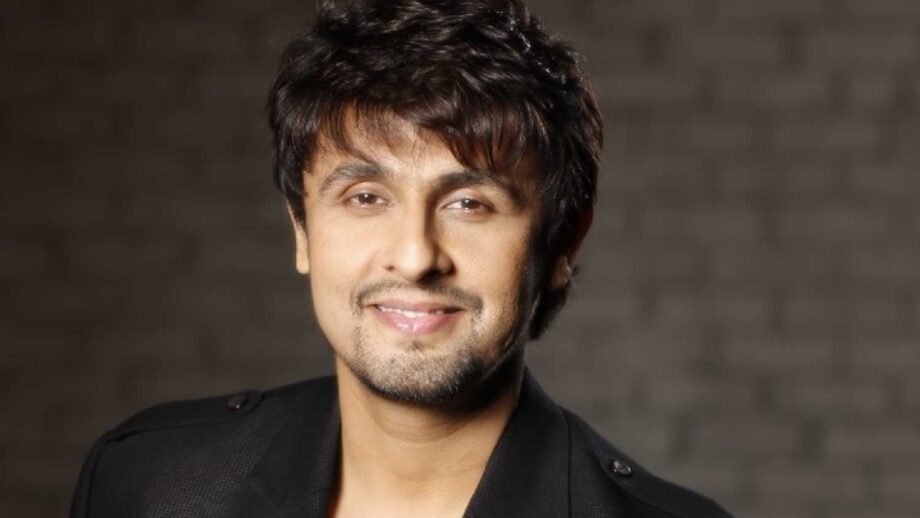 Sonu Nigam is an Indian playback singer, live performer, composer, host, and actor who sings predominantly in Hindi and Kannada films. The energy and zeal with which the man performs is simply incredible.

His mesmerizing voice is always appreciated by his fans. From kids to adults to senior citizens, all enjoy Nigam’s songs to the fullest. He is a prominent playback singer of Bollywood. Not just singing, Sonu’s love for acting is well known to all. He has recently completed 2 million views on Youtube for his latest music video, ‘Fire In The Sky’. Nigam’s first film song as a playback singer was for Janam (1990), which was never officially released. This man has aced the world of singing since the ’90s and we are awed by him!

Here is the list of Sonu Nigam songs that will take you to the nostalgia of romance from the ’90s.