Confused? Kishore Kumar will do the magic for your playlist 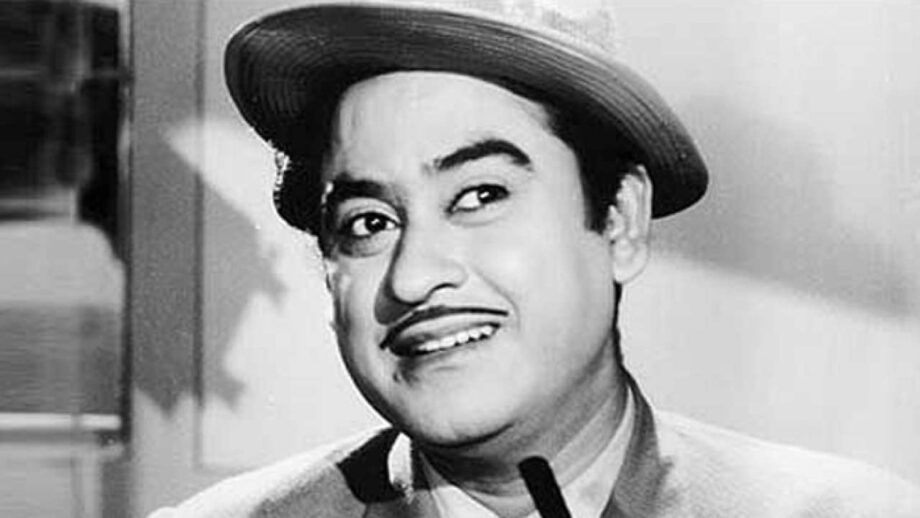 Kishore Kumar tracks are like that memory which cannot be forgotten, no matter what. From high energy to romance or heart-breaking brilliant numbers, he has made an impact for decades to come. He has sung everything, you name it and there’s a song sung by him.

The song was composed by Sachin Dev Burman and was sung by Kishore Kumar.

A famous sad song, mimicked by Amitabh Bachchan as he sings about his lost love.

One of the most lively and played songs from the movie Amar Prem. The interesting thing about the lyrical is the way the song is built with a series of questions.

The song was, is and will be so popular that it has been recreated many times since the original released, and remains one of the most popular love songs ever.

Composed by R D Burman, the song written by Majrooh Sultanpuri, featured twice in the film, once sung by Parveen Sultana and the other time by Kishore Kumar.

Considered to be one of the best comedy movies to be ever made in Hindi cinema, what sets the film apart for Kishore Kumar was the fact that he acted and sung in the film. The song Mere Samne Wali Khidki, picturized on Sunil Dutt singing to woo Saira Banu with Kishore Kumar singing too.

Aren’t these few of the many songs that are truly for all occasions? If we have missed any of his songs, let us know down below only on IWMBuzz.com