Who was the best playback singer for Vinod Khanna between Kishore Kumar and Mohammed Rafi? 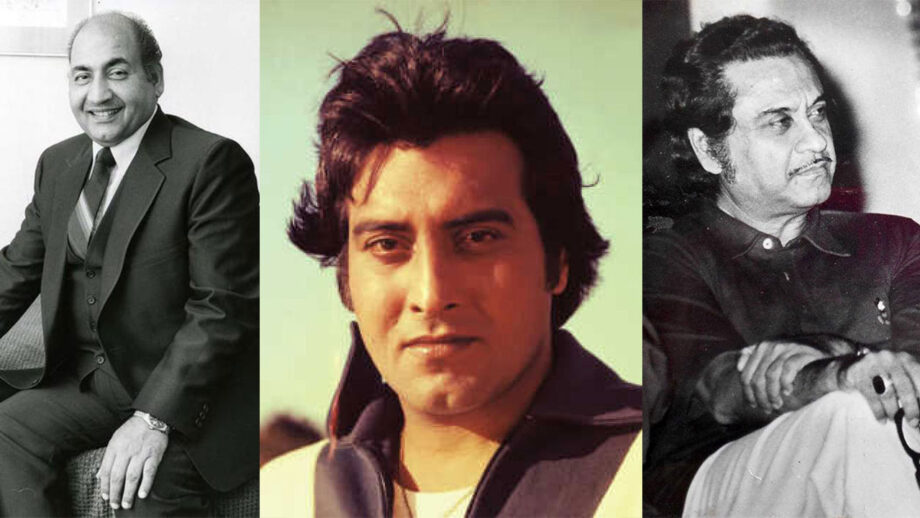 Though he is nothing more than a memory right now, undoubtedly, the immense contribution by Vinod Khanna will always continue to be spectacular and mesmerize generations. Vinod Khanna was the perfect actor who had and, to date has mesmerized the whole industry with his acting skills. A born to be an actor with the most excellent acting skills. The one iconic dialogue that is still remembered of Vinod Khanna and gave him supremacy, “Bachche, tum jis school se padh kea aye ho, hum uske principal reh chuke hai.”

The two prominent singers to have been the playback voice of Vinod Khanna were Kishore Kumar and Mohammed Rafi. Who was the best?

Kishore Kumar has been the leading voice of the industry. He sang several tracks that were lesson worthy and fun. From being a playback singer to several actors, the one he gave his voice for was Vinod Khanna. Here are a few to be remembered hit tracks like Ruk Jana Nahin, Chahiye Thoda Pyar, Kya Se Kya Ho Jaye, Koi Hota Jisko Apna, Ye To Zindagi Hai, Muqaddar Ka Sikander for Vinod Khanna by Kishore Kumar.

The mystic and dazzling personality with a fantastic voice is no other than Mohammed Rafi. A voice that held the whole nation in awe and believed to be a gift of gods. He has been a playback singer for a number of actors, big or small. But the one he was amazing was for Vinod Khanna. Wada Karle Sajna Tere Bina, Dil Karne Laga Hai Pyar, Chhed Mere Humrahi, Sub Ka Saathi, Tu Gaddaar Sahi were some of the most gifted and worth a mention tracks that were sung by Rafi saheb for Vinod Khanna.

Who had the best voice and ideally suited as the playback singer for Vinod Khanna? Kishore Kumar or Mohammed Rafi. Vote Now