The foremost well-known singer from the 90s is Kumar Sanu. There have been many other great singers, but there surely was no match to a voice like his. And the validation to such claim is him being the record holder for not just winning awards consecutively but also singing most of the tracks in a day, i.e., 28! Do you have anyone to have broken this record and give competition to Kumar Sanu?

The nineties musical romantic drama Aashiqui brought him enormous success. He topped the Bollywood music with his passion, party, sad, and many more songs. Not just for the film industry, but he has also sung for television shows as well as has been part of a reality show as a judge.

Kumar Sanu is also known as the King of Melody, and there is no denying the same. If you have heard any of Kumar Sanu’s song, you will understand why his songs have been part of our kid days. He has sung more than thousands of valuable rendition, and they are and will always play a role in reminding our nostalgic days.

Kumar Sanu has not just sung in Hindi and for Bollywood cinema but has also been a part of numerous vernacular renditions. Here are a few of his greatest hits that were sung in other regional languages. 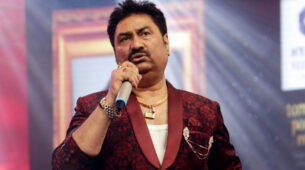 Kumar Sanu's Songs To Listen To During a Bad Relationship 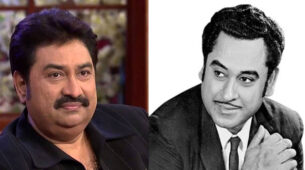 Kumar Sanu VS Kishore Kumar: Who Is The Versatility King?