Mohammed Rafi was a legendary singer in the music industry. His voice was mellifluous and still woos us all with his fantastic voice. Here is a compilation of best tracks that he sung for Rishi Kapoor and were chartbusters. 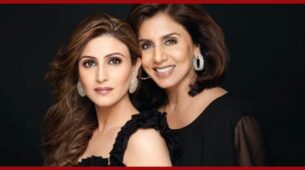