Some singers manage to just strike the chord and we are obliged to play those on loop. One such heart-to-heart voice is Sunidhi Chauhan. 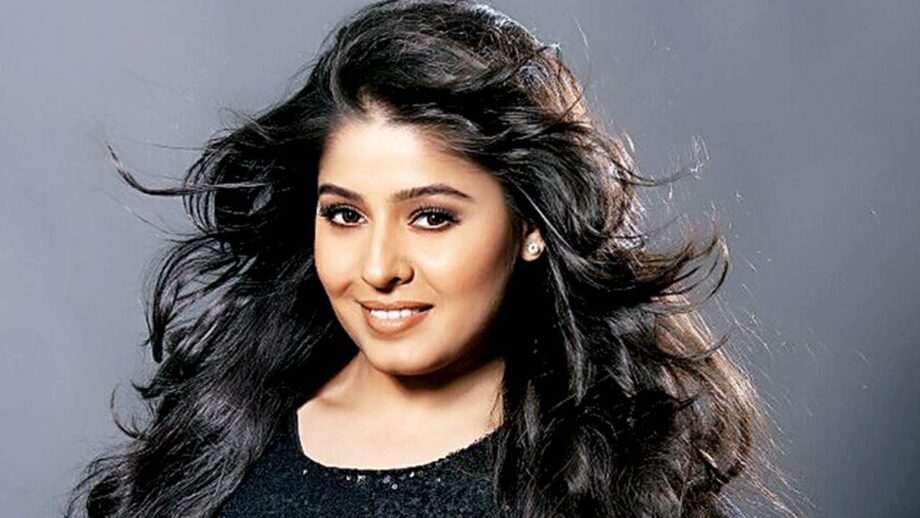 Sunidhi Chauhan, always up with her energetic songs like Nachle, Race Sansoon ki, Beedi, Dhoom Machale, and many others, Sunidhi is one of the most versatile voices that Bollywood has ever had. Be it the rocking dance number or a delightful romantic number, she can ace it in all.

Here are a few of her tracks that will make you go shakey-wakey on the dance floor.

Sheila ki Jawani, the jawani song that will make everyone from kids to adults get their hidden dancer out and make some moves. From the movie Tees Mar Khan, this song became a party anthem in 2010.

Kamli, Katrina Kaif gave an amazing dance performance on this song and Sunidhi’s voice made the song even more delightful. It was from the movie Dhoom 3. With over 266 million views on Youtube, this song is one of her biggest hits.

Dilli Wali Girlfriend, Wedding? Party? Well, how can you miss this song? This song will make you shake a leg or two from the movie Yeah Jawaani Hai Deewani, sung by both Sunidhi Chauhan and Arijit Singh.

Some more fun party numbers for you

We have mentioned very few. Missed your favorite? Let us know in the comments below. 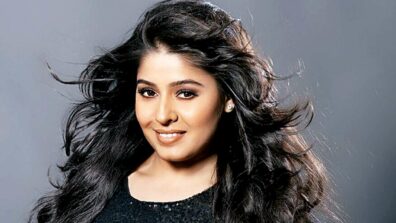 Sunidhi Chauhan songs to groove on

Sunidhi Chauhan is one of the best Bollywood singers to date. Here's why From romantic to peppy: Sunidhi Chauhan proves she is the queen of versatility 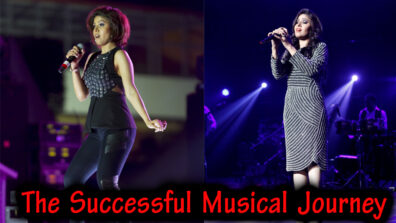