Check out the best Indian women cricketer, among the two! 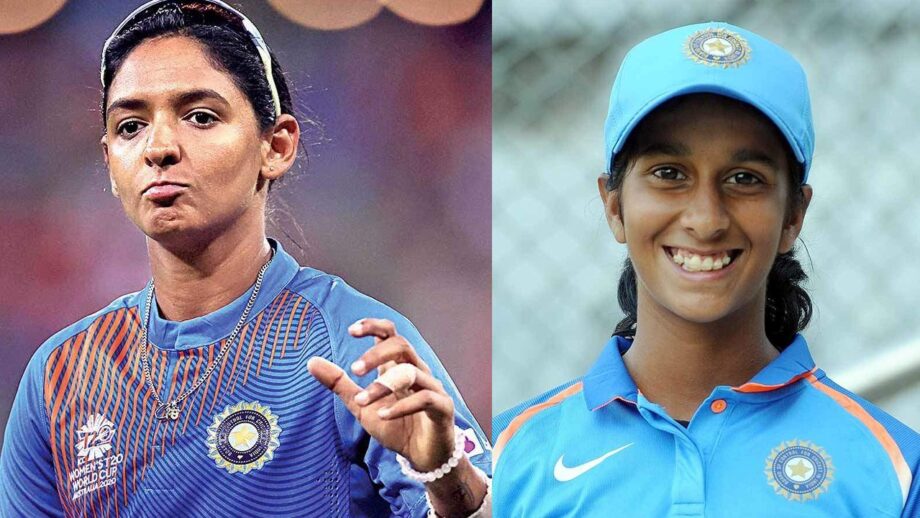 Harmanpreet Kaur, the all-rounder Indian woman cricketer, has a batting average of 34.9 in the One-Day Internationals (ODIs) and 27 in the T20 series. She is regarded as one of the experienced players in the Indian women’s cricket team with the highest individual runs in ODIs. She has also been seen bowling occasionally in the matches. Harmanpreet has mostly seen batting with her right hand, in the middle order. She is well known for taking the team ahead with her powerful and mind-blowing knocks.

On another hand, Jemimah Rodrigues, another all-rounder Indian woman cricketer has done wonders with her outstanding knocks. Although she is new to international cricket, by making her debut in 2018, she has made her name well. She is seen batting with her right hand and also is a great bowler. She has also been seen playing hockey professionally.

Both the players are excellent in their own way, and it’s hard to choose one between the two. Who do you think is the best Indian Women’s cricketer? Let us know in the comment section down below. Harmanpreet Kaur Or Jemimah Rodrigues: Who Is The Most Destructive Batsman? #CricketKaAsliRang: The purist cricket fever is at its pitch with the India tour of Australia on Sony Pictures Sports Network