Cricket has witnessed several outstanding players over the years. KL Rahul and Imam ul Haq have been loved and supported by their fans. Who is your favourite? 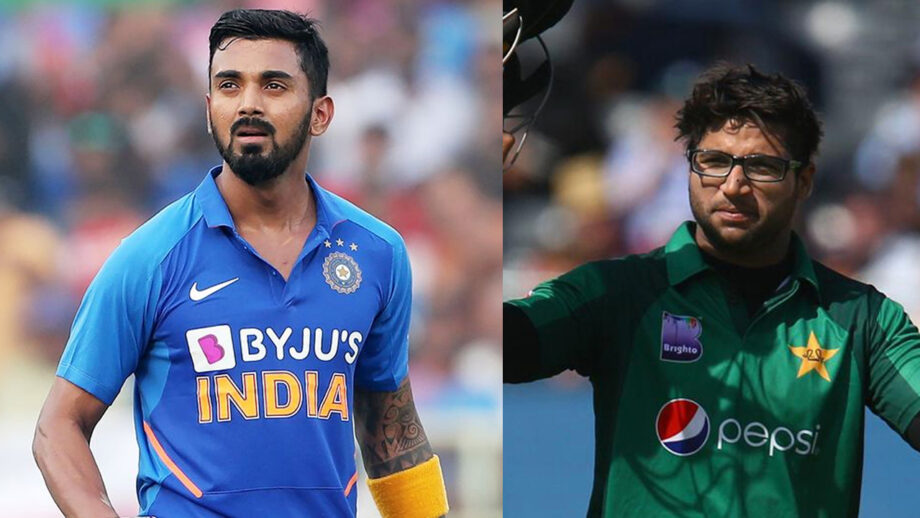 KL Rahul is one of the outstanding Indian right-handed batsmen. He has made his debuts in ODIs, Tests and T20s. He has a batting average of 47.6 in ODIs and 34.6 in Tests. His consistency and stability in batting have made him a brilliant player. KL’s batting techniques and strategies are marvellous. He is a player of merit and talent who has proven himself in front of everyone. He is one of the best opening batsmen that the Indian Cricket team has ever created to date. Apart from being a batsman, he is also a fabulous wicket-keeper.

On the other hand, the 24 years old Pakistani batsman, Imam ul Haq has shown his excellent batting skills at the International level. He has raised the team higher with his hardship and talent. Imam is an outrageous left-handed opening batsman. He made his first debut in ODIs, in 2017 as the second batsman. Imam has a batting average of 53.8 in ODIs, which is absolutely great. The player’s run chase strategies are undoubtedly well.

Both the batsmen are flamboyant and striking. They have been the strength of their team and played well for them. Talking about openings, they both are excellent opening batsmen. It will be a really difficult task to choose between the two. Both of them have excelled in their skills in their own way.

Who is your favourite batsman? KL Rahul or Imam ul Haq? Let us know in comments