Check out these fashionable suit looks by Messi!

The Argentine footballer, Lionel Messi, is quite popular for his hattrick goals. He is also known as G.O.A.T (Greatest Of All Time). The player has been seen playing for the Spanish club, FC Barcelona. The six-time Ballon d’Or champion has not only proved himself in the fields with his performance but also in the off-field, with his fashion.

But other than striking goals on the goal post with his magical legs, he has set some high fashion standards too. The player has been seen to try out various styles and trends. From hair to shoes, he has tried out every style, which has influenced the youth, a lot. But, apart from getting to see him in jerseys in the field, and casuals; he has also been spotted in formals too. The suit makes him look so elegant and handsome. His classy formal look is adored by many of his fans. 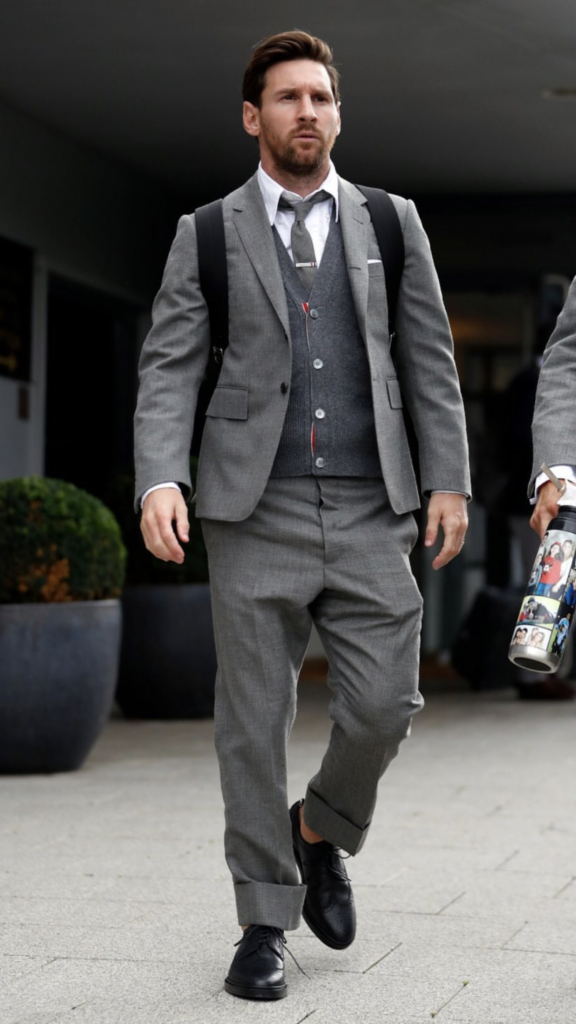 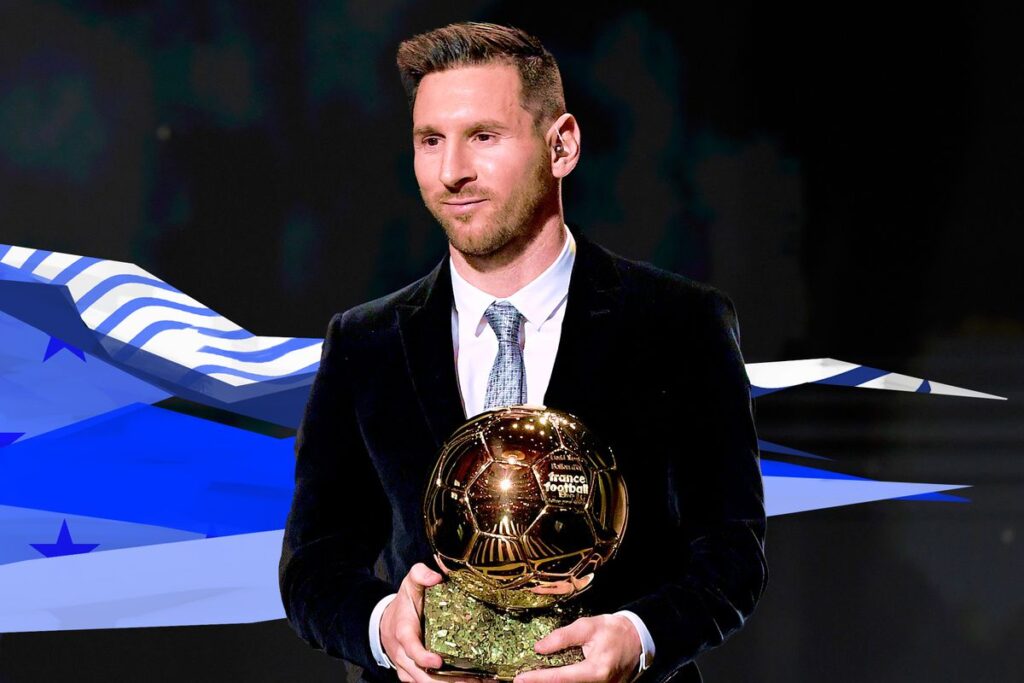 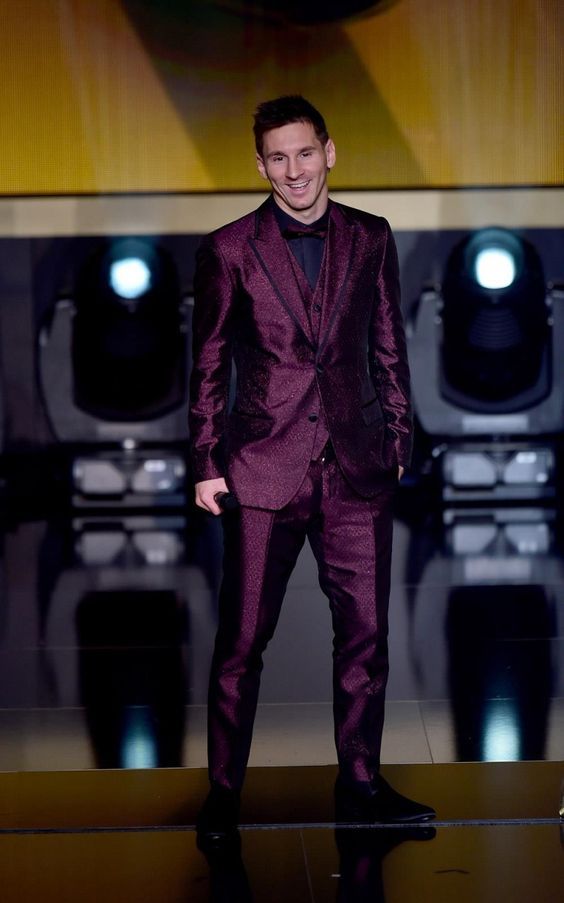 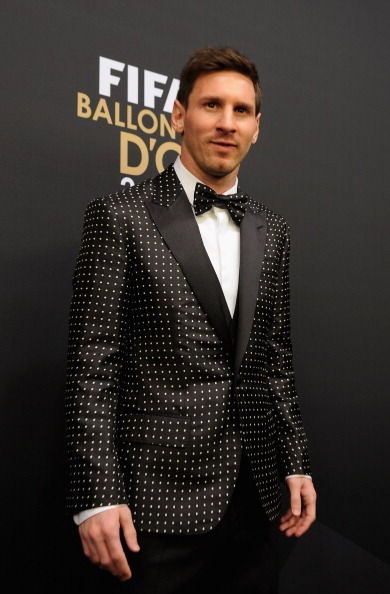 So much swag: Tiger Shroff does a Lionel Messi in real life, football lovers impressed with viral video

Cristiano Ronaldo Has A Special Wish Which Includes Lionel Messi In It...

Did You Know? Lionel Messi Has Married His Childhood Love & Has Never...

Lionel Messi Or Cristiano Ronaldo: Which God Of Football Has The Most...

From Virat Kohli to Hardik Pandya: Best Of Suit Looks From Indian Cric...

Cristiano Ronaldo And Lionel Messi And Their Relationship With 'Ballon...