Messi is an icon in every way for the young generation

Often considered the best player in the world and widely regarded as one of the greatest players of all time, Messi has won a record six Ballon d’Or awards and a record six European Golden Shoes. He seems to be perfect at almost anything he does on the football field. However, what we often don’t realize is how well Messi carries himself off the field. He is one of the coolest football players when it comes to fashion and style. He knows how to dress for the occasion and how to stay classy in jeans.

On certain days, he opts for a casual college going teenager look with jeans or shorts paired with a casual t-shirt or shirt. He has experimented with his hair as well. From a messy hair look to white hair look to a sophisticated hair cut, he has done it all. This football star has also made his love for tattoos quite evident. He sports a tattoo on his forearm and shows it off in his goal celebratory pose. But he can transition from a carefree teenager look to a classic suit look and ace it effortlessly. Messi is certainly an icon for the young generation as he always loves to be himself and experiment.

We wonder if there is anything that Messi can’t do! 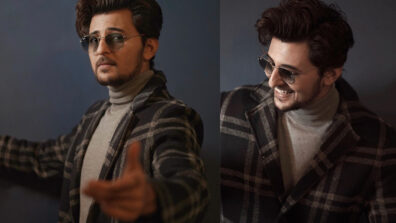 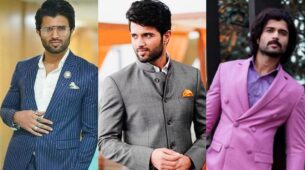