Lionel Messi is one of a kind footballer, but has he lost his charm? 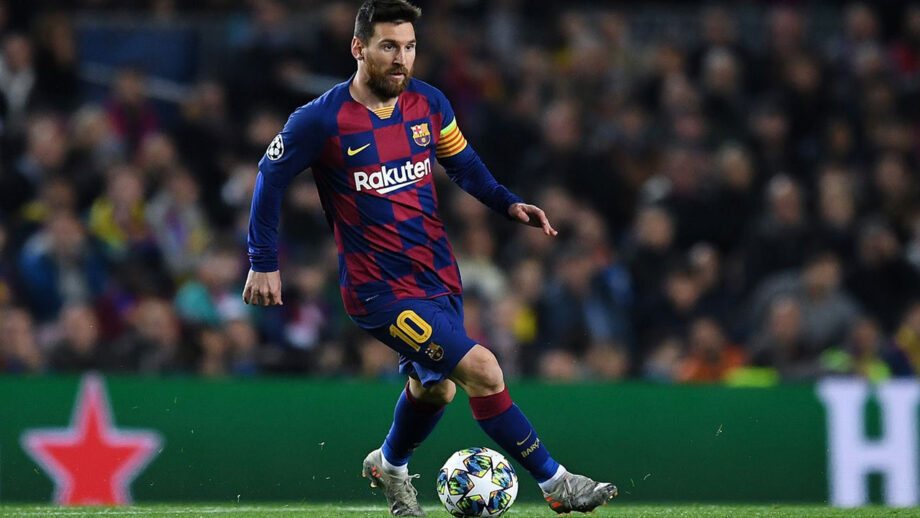 Often considered the best player in the world and widely regarded as one of the greatest players of all time, Messi has won a record six Ballon d’Or awards and a record six European Golden Shoes. The Barcelona star’s perfect game techniques and calm composure have made him an opposition’s worst nightmare. Messi achieved these accolades by continuously performing to a ridiculously high standard. However, it is humanly impossible to perform exceptionally well in every game.

Lionel Messi has scored around 500 goals in his football career for the national team and the club. There have been some reports stating Messi isn’t the same livewire we saw earlier. Well, with passing years any human being ages and the agility and speed tend to change. However, Messi has maintained his style and has performed to the best of his abilities and all the accolades he has received are proof of it. It is unfair to expect a hattrick or an impossible goal in every match. All of this has raised questions about Messi’s football abilities at this stage. But this man is as active and attacking as he has been from the beginning and is going to rule to the football field for many more years.

It can be a bad day but Messi losing his charm in football is unlikely.