Lionel Messi is the exception to the rule that no player is bigger than their club. Often considered the best player in the world and widely regarded as one of the greatest players of all time, Messi has won a record six Ballon d’Or awards and most European Golden Shoes. In an interview with the club’s official magazine, his teammate Mascherano was asked about Messi’s importance at the Camp Nou. “The club is bigger than any manager, than any player… except Leo. That’s the reality, and you have to accept it. He is indispensable. Leo is a unique player. We are talking about the best player in history, in this sport and of this club.” There have been very important players in the last few years in Barcelona. But they left the club at some point. Messi has been with the club since 2004 and brought great success to Barça.

Messi has scored over 600 goals for Barcelona, highest by any footballer in the world for a club. Messi went past Xavi and chalked up his 477th win across all competitions, the most in Club history, with a scintillating performance, hat-trick included! Lionel Messi has 34 titles overall, placing him alone at the top for most in Barça history. Messi scored 36 goals in 34 league appearances last season to lead Barça to their 26th La Liga championship, and earned a third straight and his sixth overall Pichichi Trophy as the league’s top scorer,

Certainly, he is the main reason, if not the only reason we love FC Barcelona. 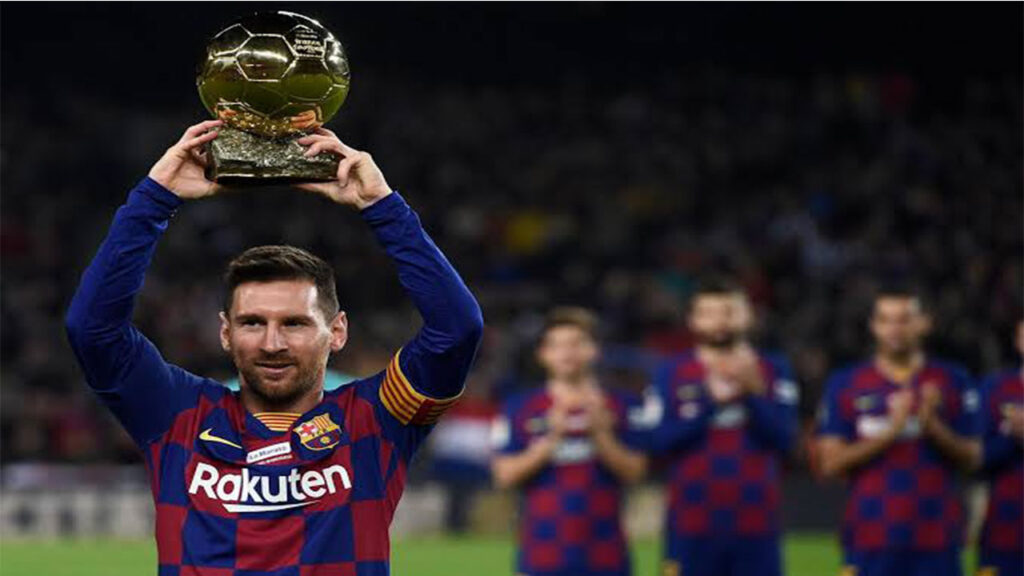