Here are the top 3 funniest run-outs in the history of cricket. Check them out! 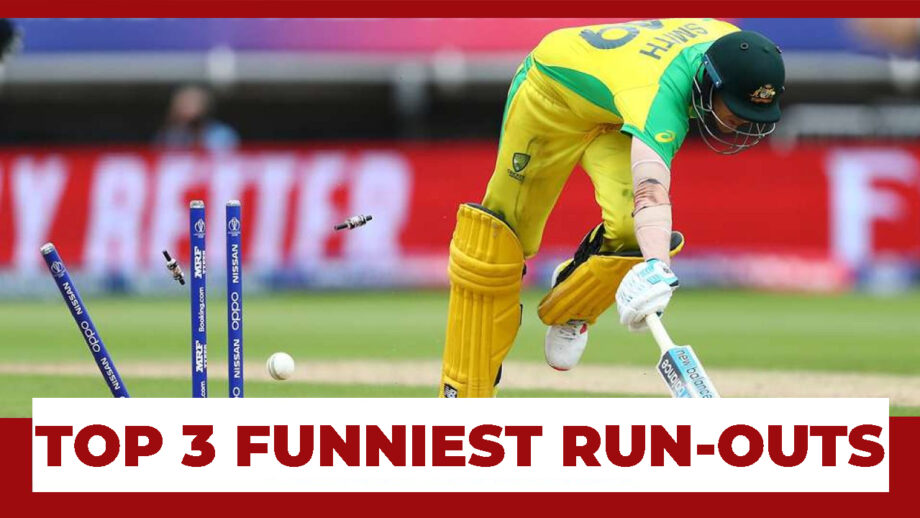 Cricket is a sport of ball and bat, and something more than that. Cricket has got a number of factors in it, and run-out is one of them. There are many great fielders and wicket keepers who have been the reason for some great run-outs in the history of cricket. One can never predict a runout until it happens. Run-outs are basically the dismissal of the player after the wicket drops during a run. There have been many epic runout moments that will be remembered forever, but there have also been some funny run-outs as well.

Here we have got the top 3 funniest and hilarious runouts in the history of cricket that will totally make you laugh:

This run-out will be remembered because of Virender Sehwag, who chose to walk down the pitch instead of running, and the Sri Lankan wicket-keeper observed it and threw the ball to the wicket. But, Virender was too late for it and got out.

After receiving the delivery from England pacer Steve Harmison, Inzamam-ul-Haq decided to play a full toss, which made the ball go towards the bowler, and he caught it.

This is thought to be one of the laziest runouts of all time when Daniel Vettori reached the crease but was unable to place the bat, which allowed the English wicketkeeper to hit the stump and make him disperse. 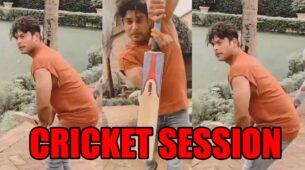 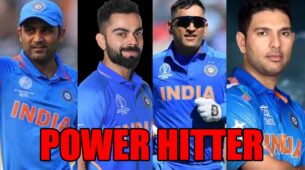