The favourite wrestler that you admire between Undertaker, Rock, John Cena, Triple H. Undertaker aka Mark William Calaway, the man with the scary eyes has been a famous professional wrestler who has overpowered one and all with his body power and masculinity in the ring. He is a seven-time world heavyweight champion in WWF/E, and has had a remarkable success rate in his stunning wrestling career.

Rock aka Dwayne Johnson was a wrestler at the WWF/E for eight years before turning into an actor. He has achieved huge success in his wrestling arena and has been a very popular professional wrestler.

John Cena the American wrestler and actor has been a 16-time world champion in the wrestling arena. He is considered to be one of the most powerful wrestlers known.

Triple H the professional wrestler has found great fame in the wrestling ring with him co-founding the D-Generation X Stable. He won many wrestling championships.

Now, who is your favourite wrestler? 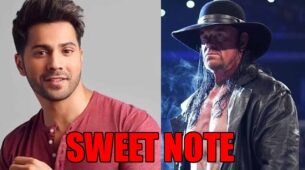 'This man the Undertaker has been part of my dreams and nightmares,' Varun Dhawan pens a note for Undertaker Find out who John Cena supports in Bigg Boss 13 Vin Diesel Vs John Cena in Fast & Furious 9: Whose side are you in? 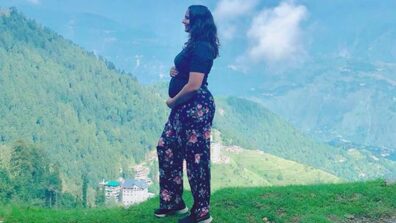 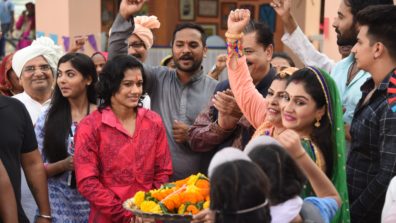