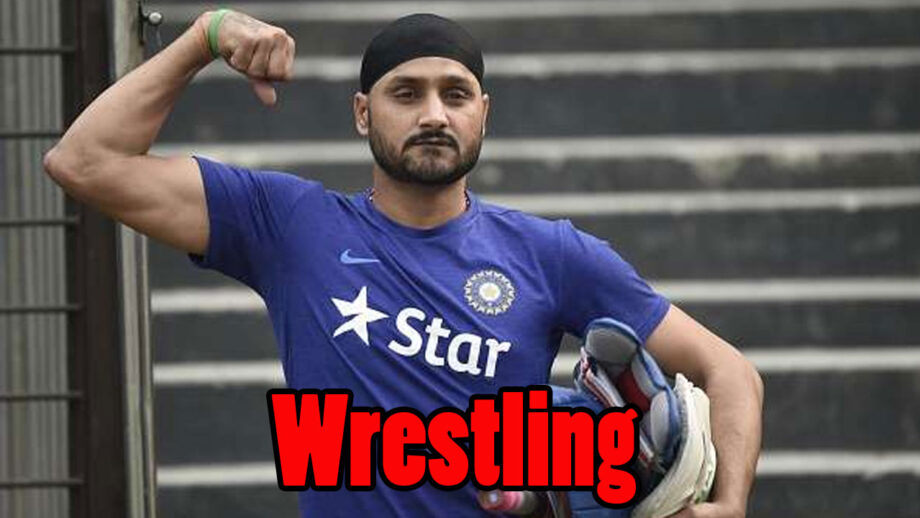 Harbhajan Singh, commonly known as Harbhajan or simply Bhajji or Bhajju Pa, is an Indian international cricketer, who plays all forms of the game cricket. At his best, Harbhajan was pure matchwinner – not only did he cause damage with the ball and occasionally with his big-hitting but also got into the skins of the opposition quite a lot of times. Harbhajan Singh once got a chance to enter the wrestling ring and actually fight. A video of the cricketer in the ring went viral.

Harbhajan Singh was invited by The Great Khali to the CWE owned by Khali. While The cricketer was giving a motivational speech to the youngsters, a wrestler entered the ring and challenged the Indian bowler to fight him. He soon regretted that decision as Harbajan hit him hard and he had to escape from the ring. In another instance, Harbhajan Singh went to the wrestling show ‘Ring ka King’ and was supposed to fight American professional wrestler Jeff Jarret, who was promoting the wrestling show. The cricketer told Jeff that it might be his last time in the ring after fighting with the cricketer. Harbhajan played smart and the wrestler was blindfolded and instead of the cricketer, a trained wrestler played for him and eventually, Harbhajan turned out to be the winner. It was fun to watch the match.

Here is the video of the cricketer in the wrestling ring, take a look.