See this video to witness the best moments of sportsmanship spirit in cricket history! 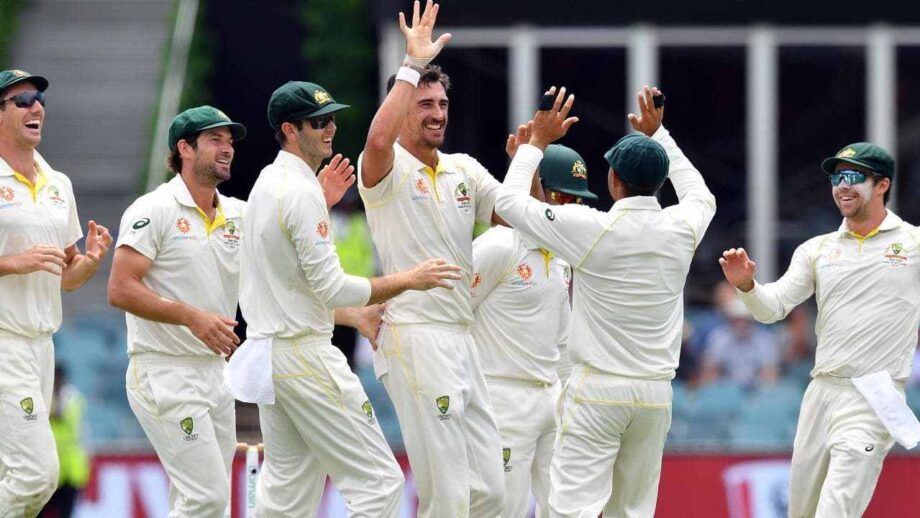 An athlete can be only successful when showed his/her sportsmanship on the field towards the opponent. It is proved when a player shows a respectful gesture to the opponent or plays the sport fairly. Several sports have witnessed some amazing and heart-melting sportsmanship spirit moments in history. Be it cricket or football or maybe any other sport, the world has witnessed players showing off their sportsmanship.

Talking about cricket – the sport has always been about some aggressive encounters and some memorable performances. There has been a lot of fights, sledding, and many more nail-biting moments for the fans. But cricket has never been an aggressive sport. No matter how big the rivalries are, the cricketers have always shown respect to each other. There has been a lot of sportsmanship moments too during the matches. Many players have got injured or broke down on the field sometimes, but there have been incidents when even their biggest rivalry approached them to keep a check. That kind of gesture is quite common in international cricket. But there are more graceful actions by the cricketers in history, that showed the spirit of sportsmanship.

We have got this video for you to witness the footage of the moments that excellently describes the spirit of sportsmanship. There have been many more such incidents in cricket history. Watch this video!

Stay tuned to this space, for more such updates! 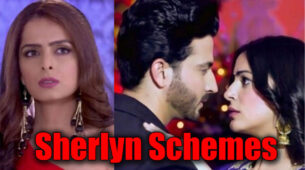