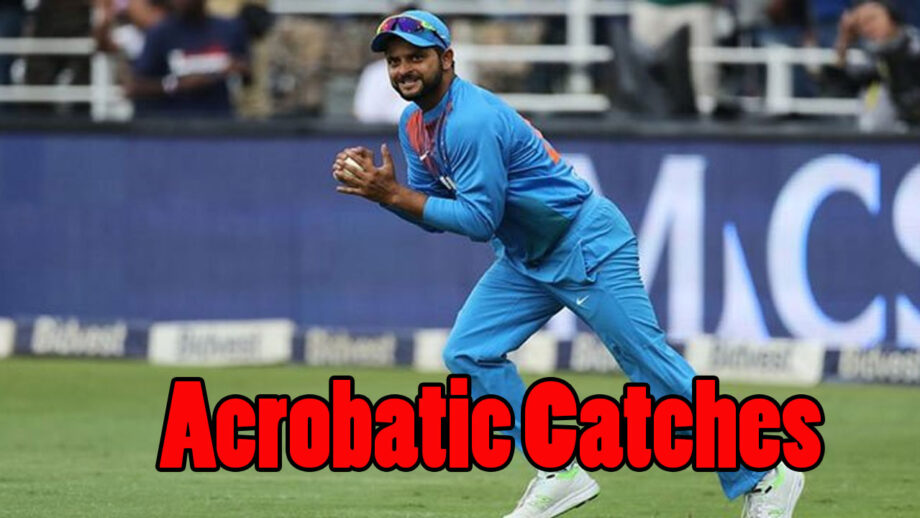 Cricket is mainly associated with batting and bowling. However, fielding plays a massive role in winning matches and has time and again proven its importance in the cricketing arena. Fielding requires plenty of athleticism, focus, and exceptional reaction time. To not be flinched by deliveries hit at a tremendous pace requires commendable courage. Well, Indian cricketer, Suresh Raina had that courage. The way he dived in to catch the ball at a really fast pace, it is said that he could even catch a flying bird if he had to.

Suresh Raina’s instinct in the field and his all-round fielding performance are a treat to watch on any given day. Raina made his debut back in 2005 and has been a prominent figure on the field ever since. He has taken a total of 102 catches in ODI and as well as in the IPL. Though he may not be in the frame of things for the Indian Cricket Team, one cannot overshadow Raina’s valuable contributions in the field and will certainly go down as one of the best fielders in the world of all time. The way Suresh Raina dived to take catches, it was certainly a treat to watch. Before the batsman could process where the ball is flying, it would be already in Raina’s hand.  He has been phenomenal in the slips as well as the outfield.

Here is a compilation of some of the best catches by Suresh Raina, take a look. 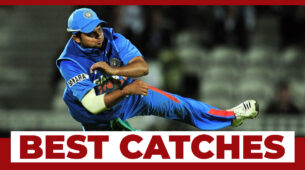 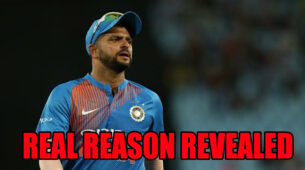 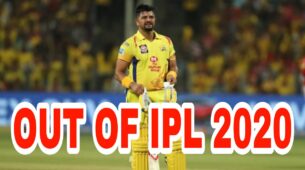