Unknown facts about Mohsin Khan you need to know are HERE 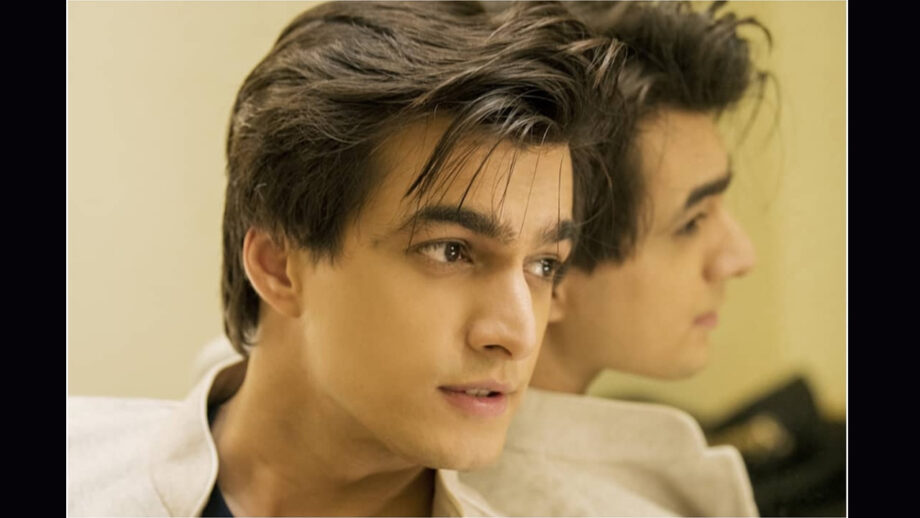 If you ask any fan of the show Yeh Rishta Kya Kehlata Hai about their ultimate crush on the show, at least 9 out of 10 girls will scream the name of Mohsin Khan.

In just a few years, actor Mohsin Khan, who plays the character of Kartik Goenka, Naira’s husband in this super popular show of Star Plus, has managed to carve a niche for himself not only in the television industry but also in the hearts of many fans.

Born in a small place in Gujarat, Mohsin Khan’s journey is as fascinating as his smoking good looks.
Here are a few facts that you need to know about this TV heartthrob before you can call yourself a true Mohsin Khan fan:

Mohsin has been an extremely shy kid, to the extent that he must have never spoken to a girl throughout his school life. Even though he was a complete geek, he was a teacher’s pet to the core.

Mohsin’s first crush as a teenager was Cameron Diaz, and he was bowled over by her beauty seeing the movie ‘The Mask’. He must have watched the film 100 times at least.

Mohsin had a phobia of dogs earlier, as he was bitten by one as a kid. But now he is completely over it.

Mohsin Khan started his career in the film industry as an Assistant Director. He was even the 2nd AD in the 2014 feature, Koyelaanchal. He also loves writing in his free time. Here’s a man of many incredible talents.

He had shoulder-length colored hair as an engineering student, then carried a bald look in college. He has experimented a lot on his look!!

Mohsin Khan reportedly started his acting career at the age of 18. And ever since then, he has never looked back. His acting skills are so effortless that it’s obvious that he started at such a young age.

He finished his schooling from Children’s Academy, Mumbai and did his Bachelor’s degree in Business Management from Mithibai College.

The actor does not drink or smoke. He simply cannot stand the smell of smoke around.

He earns a good amount of salary from his acting career, which is reported to around IRS 40-50,000 per episode which adds up to his current estimated net worth of around U.S $ 2 million. 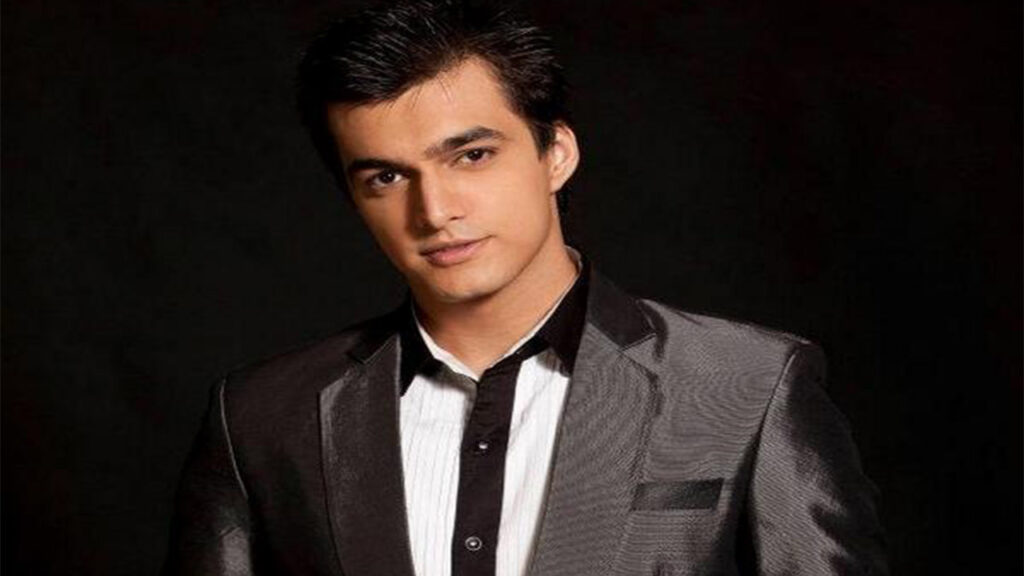