IWMBuzz.com gets into a conversation with Samar Virmani, the lead of Discovery JEET’s Shaadi Jasoos. 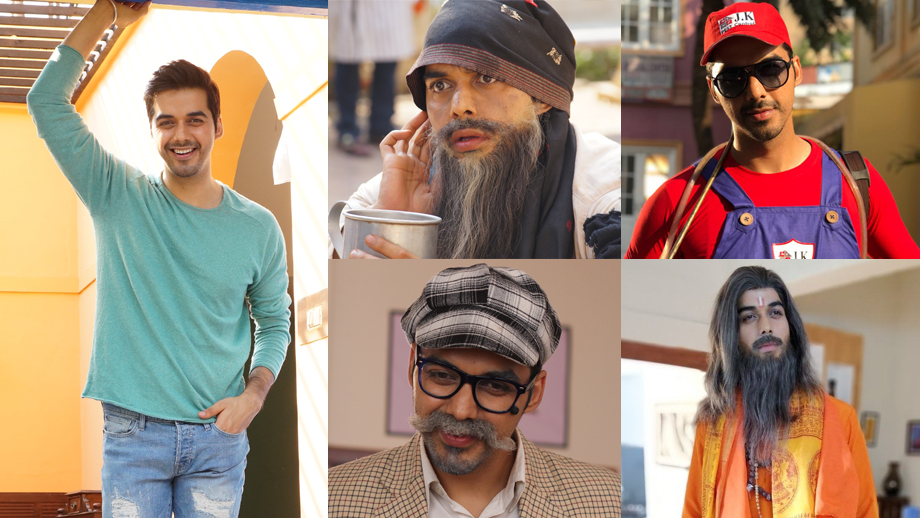 Actor Samar Virmani who will be debuting on TV with Discovery JEET’s Shaadi Jasoos (DJ’s – A Creative Unit) has grown up watching Shahrukh Khan and the character (Rahul) he plays in the show is a typical filmy one, and is inspired by him.

Says Samar, “I am a big fan of Mr. Khan and when I learned that I will portray such a character, I was really excited. The experience of being part of Shaadi Jasoos has been more than satisfying.”

Being a ‘jasoos’ the character allows Samar to don various different get-ups and avatars in order to get going with the various cases in the show. “As an actor you will always wish to play multiple characters and here, I have done it in one show. The shoot was really hectic and as we all know in television, we don’t get much time to prepare for a certain character as compared to films. So the challenging process was to perform each and every disguised look with utmost conviction in that limited time. I hope I have done a decent job and make my audience happy. I am nervous and excited at the same time to see the audiences’ reaction.

All my directors who worked on this show were really helpful and patient with me especially Mr. Vikram Ghai and I would also like to thank  Tony Sir and Deeya Mam, our Producers for giving me this opportunity.”

Samar who has been part of movies Jo Hum Chahein, Lashtam Pashtam and Stupid Cupid feels that Discovery JEET has come up with some really good content based shows and he is really fortunate and blessed to be a part of Shaadi Jasoos. “Well as the name suggests, we are team of four who do Jasoosi on bride or groom or their respective families to make sure every information shared between the two families is correct. The show is light-hearted and has situational comedy, though the subject is very relevant in modern times. We have tried to keep it as natural as possible. With all the four characters having such a different perspective in every situation / case and coming from different backgrounds makes the show more interesting. It is nice to see that we all end up on the same page in the end.”

“Regarding my character I have portrayed more than 25 disguised looks in this series of 55 episodes including “The superstar Rahul” – who is charming, emotional and draamebaaz. I actually relate to Rahul a lot as everything in his life is larger than life. There is a background music in his head for every situation. He is loud, over the top but he is always there with a solution and to show his ‘Jalwa’ (that’s what Rahul says in the show). He is also emotional, loves his family and tries never to hurt anyone.”

Watch out for Samar and his filmy histrionics in Discovery JEET’s Shaadi Jasoos. 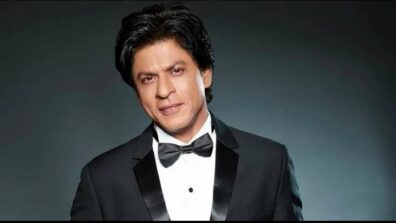 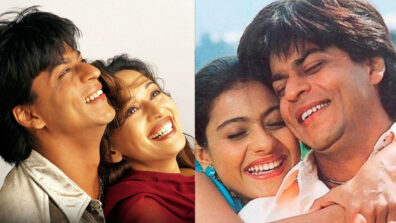 Are you die-hard Karan Patel fan? Take a test Tara from Satara: Rahul bribes choreographer to win Dancer No. 1 Tara From Satara: Meet the contestants of Dancer No. 1