TV actor turned food entrepreneur, Ayaz Ahmed, is unhappy with the performance of Prime Minister Narendra Modi and asks people to vote for an alternative (read his tweets).

“I don’t buy the TINA (There Is No Alternative) factor. Democracy always throws up options; give it time. I have high hopes from the generation next leaders like Milind Deora, Kanhaiya Kumar and Shehla Rashid.”

When pressed to comment on the Congress President, he says, “Rahul Gandhi does fall short, but he has his heart in the right place. I am not saying that scams have not taken place in previous governments, but then there are good and bad people in all political parties. It is totally wrong to say that nothing happened in 70 years of Congress rule. We are where we are due to the Grand Old Party of India,” says Ayaz, who has gained name and fame courtesy Kaisi Yeh Yaariyan, Do Dil Ek Jaan and Santoshi Ma.

“Let me be clear; I am exhorting voters to vote for the best candidate from their individual constituencies, to solve local issues, be they from any party, maybe even the ruling party. But they should not vote for candidates that are just a front for their respective leaders,” added Ayaz, whose last TV show was Agniphera for &TV.

Ayaz says that although he respects PM Modi, yet, does he not have a personal choice to like or not like his leadership? “In my view, the Modi Government has been an abysmal failure. Where are the promised jobs? Instead, employment has dropped to record levels. Although I am not in favour of free lunches, I am still waiting for the 15 lakh that was supposed to be deposited in my bank account. Why make false claims?”

“It’s sad that 70% of the budget of the much-touted Swachh Bharat Abhiyan has also gone to promoting Mr Modi on TV and radio. I want a government that delivers and does not dole out only jumlas.”

Going on, he adds, “The government must also come clean on the disastrous effects of demonization and GST. For a second, even if we ignore Congress claims on alleged irregularities in the Rafale deal, why does the PM not answer the burning questions?”

Ayaz is very critical of the National media, especially the TV channels, which run very sweet interviews of Mr Modi on Prime Time shows. “Rather than taking him on the above issues, he is quizzed about mangoes (reference to Akshay Kumar’s interview of the PM).”

Shifting gears to Pulwama, this actor condemned it totally, saying, “Any terrorist incident is unacceptable. The Balakot air strikes did take place but the number of causalities was surely hyped up. You can’t play with national security issues for party politics. And again, all govts have defended national interests, be it in 1965, 1971 and Kargil.”

Last but not the least, Ayaz is hurt when people point to his religion when he questions the Modi sarkar. “I am first a human, then an Indian, and lastly a Muslim. As a humanist, I condemn whenever and wherever innocents are targeted, be it Syria or Colombo.” 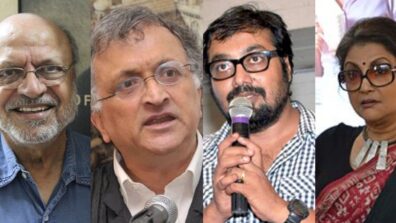 My web detour did not work out: Ayaz Ahmed 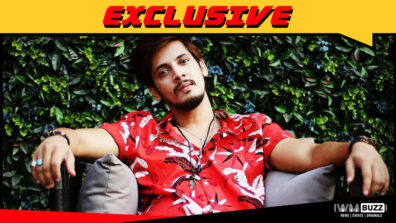 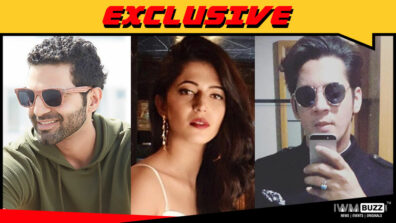 Chirag Bajaj, Charlie Chauhan, Ayaz Ahmed to be part of I Me My Mine Politicians are better actors than us — Aniruddh Dave