Regressive Indian television shows might get picked on by the populous, but they are the ones gaining all the TRPs and maximum viewership! 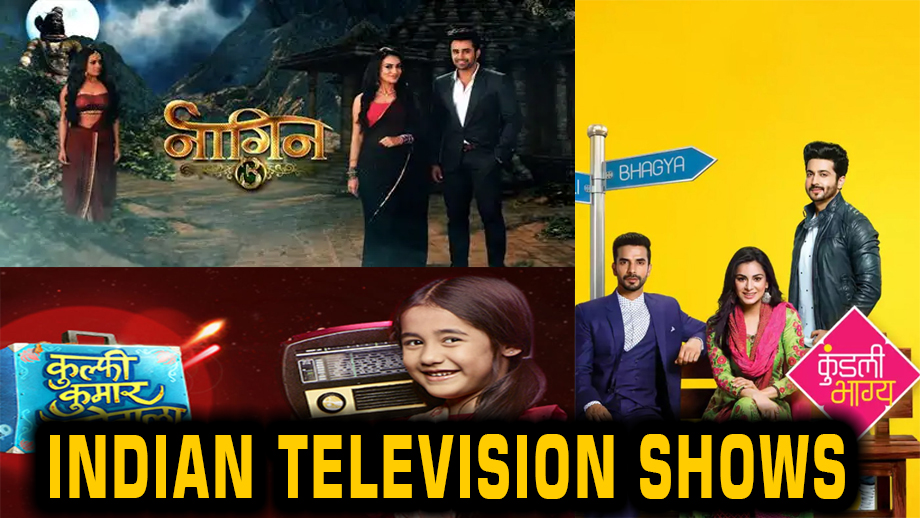 Regressive television shows or Indian television shows might be the best content for the trollers and the meme creators but have you ever thought why they get so much TRP and popularity? Here are a few reasons why we feel they are getting this name and fame: 1) The plot is easy to grasp and digest, and are also very easy on the eyes. Regressive T.V. shows don’t have a very dark or complex plot like Breaking Bad or Game of Thrones which requiretime to understand.

2) Regressive Indian television shows aim for a particular set of audience, for instance – the Indian housewife community, who will find even the most boring plot interesting because its their recreational time for all the chores, when they do sit and watch these shows.

3) It is easily relatable because regressive T.V. shows mostly stick to a more simple setting which the audience is already accustomed to and offer a plot that could be your home’s tale too.

4) Lastly it doesn’t require much grey matter and also watching them doesn’t require a ton of money like Netflix or Amazon Prime. These are TV shows that are all too simple and can be like quick munchers, when even if you a trailer you already know what’s the entire episode today. And honestly nothing could be more relaxing for an Indian housewife other than to sit on the couch and binge over an Ekta Kapoor daily soap after a hard day and finally get to watch something light and entertaining.