Rhea Sharma talks about the post leap phase in her show, which has brought in a new development. 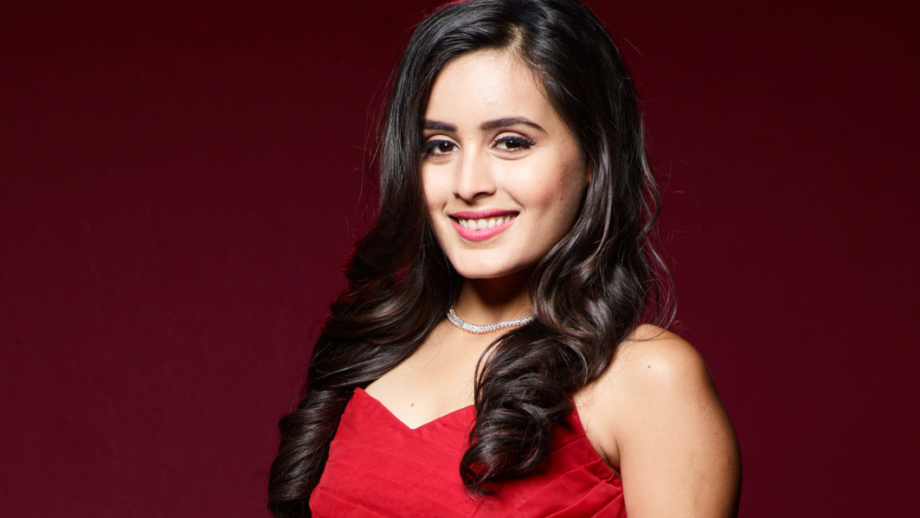 Actress Rhea Sharma who has effortlessly carried out the role of Kanak in Star Plus’ popular show Tu Sooraj Main Saanjh Piyaji (Shashi Sumeet Productions) feels that this post leap phase in the story line brought in more maturity to her character.

Says Rhea, “Along with time, my character has grown. And Kanak is now more mature and responsible. Yes, if you see, she even now holds certain earlier streaks like her chirpy nature. But when in solitude, she is lonely, and feels betrayed by the man she loved. She had never thought in her dreams that Uma will cheat on her in order to get successful. However, she is not a weak person. She always tried to be strong, and has moved on in life.”

Ask her about the variations she had to bring in to get into the skin of the newer Kanak and she states, “Well, I have to look and act a bit mature now. Earlier, the character was childish, as she was in her teens. But now, she has seen a lot in life, and has stabilized too, becoming more independent. Earlier, she was very carefree, but now she holds the very responsible role of a Govenrment Officer. Hence I need to show a lot of dignity and grace.”

Though she loves the transformation, Rhea cannot stop from accepting that she misses the old Kanak. “I really miss her. I was free as an actor in that phase. I was at a liberty to try out different things. But now, with Kanak becoming mature, she is restricted in her movements,” quips the lovely actress.

On her fans’ reaction to this change, Rhea feels satisfied. “Yes, Kanak is presently gaining all the sympathy possible (laughs). All of the fans are on my side now. I am getting feedbacks that they almost cried for me watching me in pain. They feel as though they walk along with Uma and Kanak in their journey. This is the kind of emotional connect they have with us.”

On her equation with Avinesh Rekhi, Rhea avers, “With time, we have gotten more comfortable working with each other. We understand each others’ capabilities very well now. Also we prepare together for every given scene and that shows in the equation. Off the screen, Avinesh is fun to work with. He is a very sweet person, and a very supportive actor.”

Last but not the least, Rhea urges her fans to be patient and follow the story line of Tu Sooraj. “I know all are upset at this separation. This came in as a big shock for them. They have been upset as to why this was planned. I can only say that whatever huge step is taken in the story line, is for a certain reason. I request my fans and avid watchers of the show to patiently keep watching. The upcoming revelations will be even more shocking.” 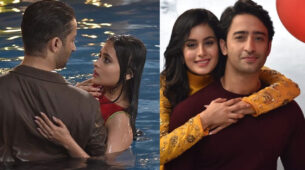 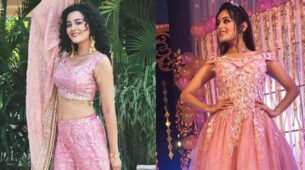